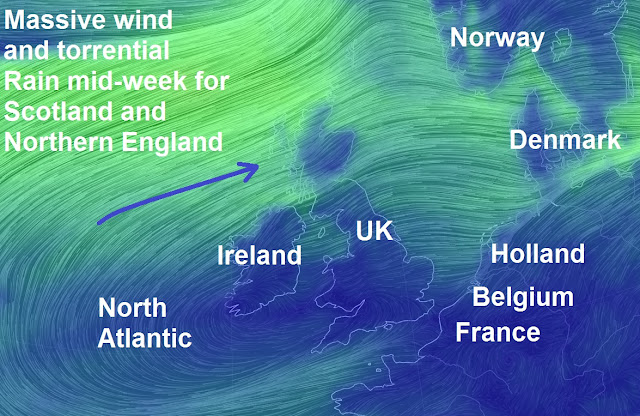 
The heavy rain that followed Storm Angus which caused flooding in parts of the England Scotland and Wales last week is expected to return midweek along with heavy wind to the North of England, Northern Ireland and Scotland. Winds above 50 mph (80 km/h) along with more snow on the high ground are also expected. With the ground already saturated from last week’s torrential rain more flooding is highly likely. 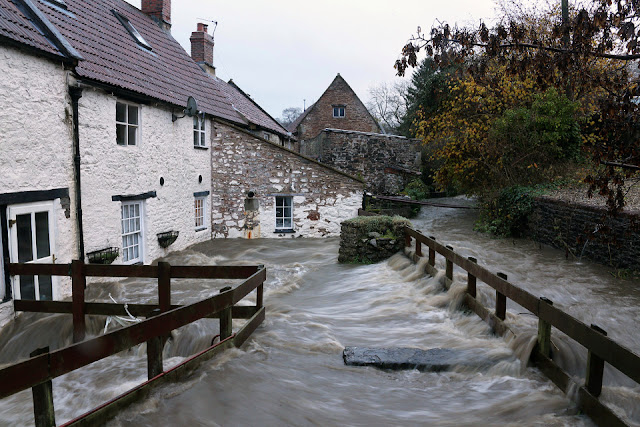 Last weeks torrential rain and wind caused devastation in parts of the UK. Phot The Sun

It will be more misery for the UK residents who have been inundated with floods and storms in recent winters. Many residents in the northwest of England have just recovered from last year’s floods only to be hit again last week.


Last week’s storms and floods killed five and shut down a reactor at Torness nuclear power station in Scotland. Thousands were left without power in Cumbria. Some areas witnessed 7 times the monthly average of rainfall in just 24 hours.

Hippos and Buffalo to be culled as severe drought threatening millions of people living around South Africa's Kruger National Park
at November 26, 2016