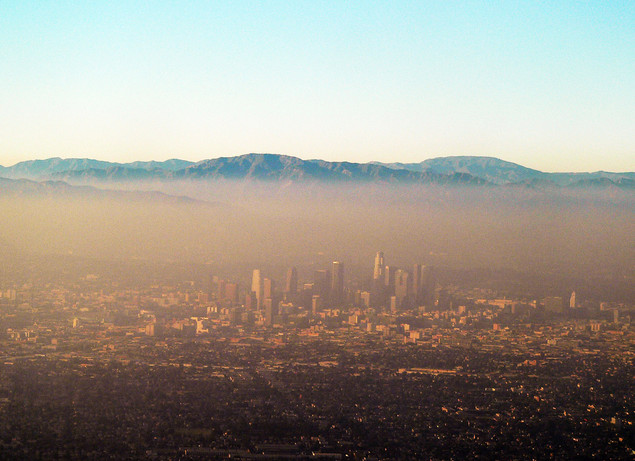 Tropical end to summer this week in many parts of Europe as the mercury is expected to hit 40C (104F)
Posted by Gary Walton at 9:17 am