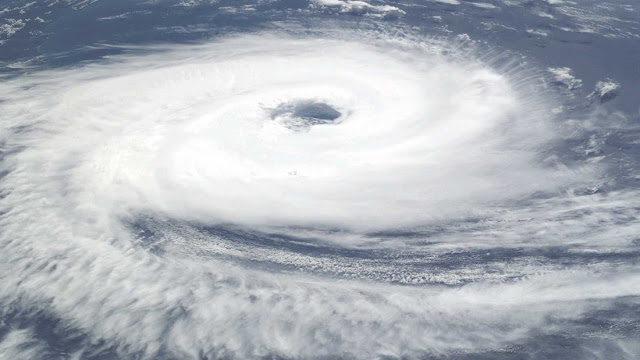 Photo www.cnn.com
Taiwan is bracing for the region's first super typhoon of 2016, which is expected to grow in speed and power before it hits the island around Thursday evening local time.
In just 48 hours, Nepartak has rapidly strengthened from a tropical storm with wind speeds of 110 kilometers per hour (70 miles per hour) to a roaring super typhoon with winds hitting 240 kph (150 mph) -- and it could surge even higher. 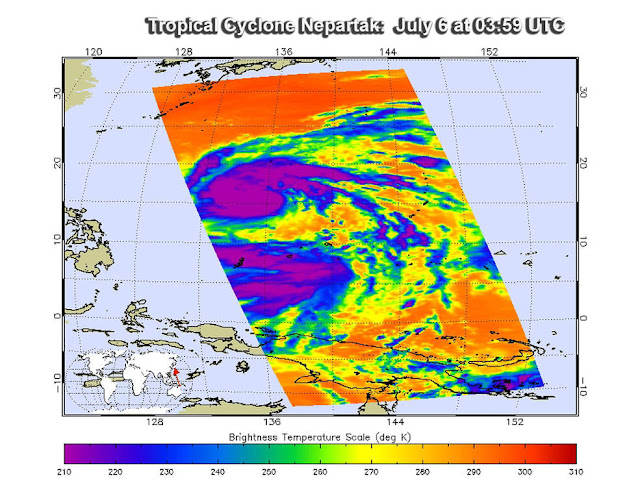