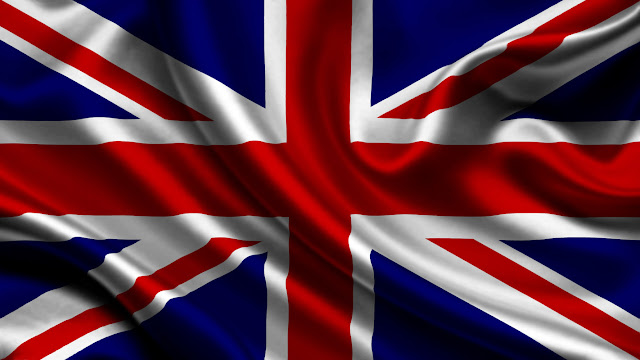 Photo hdwallpaperspretty.com
Flash floods have left parts of London submerged under water and threatened to cause travel chaos on EU referendum polling day.
Emergency services reported a huge surge in calls as heavy thunderstorms and torrential rain hit the south-east overnight.
A month's rain fell in a matter of a few hours during the storms - with more heavy downpours forecast for this morning.
Flooding caused chaos during the morning commute. 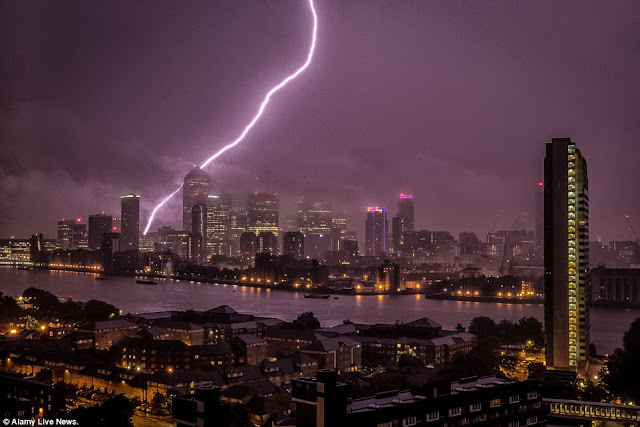 Photo Alamy Live News
Several Tube stations across London - including Tooting Broadway, Lambeth North, Embankment, Borough and Canning Town - were closed due to flooding.
The District Line was also hit by delays and a part closure between Parsons Green and Wimbledon early this morning. 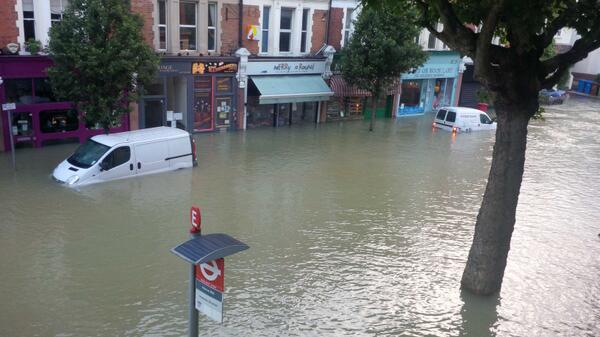 South West Trains warned disruption was causing delays of up to an hour on busy commuter routes into London, with problems also reported on Southeastern and Greater Anglia services.
Blackwall Tunnel was also shut early this morning, threatening major delays for drivers heading in and out of London during the rush hour.
There were reports of flooded streets as storms swept through, threatening disruption as voters head to polling stations.
London Fire Brigade (LFB) said it received hundreds of calls to reports of weather-related incidents including lightning striking property, flooded homes and businesses and rising waters trapping vehicles. An LFB spokesman said:
"Crews are being mobilised to incidents as quickly as possible but the Brigade is appealing to people to only call 999 in an emergency - where there is a risk to life or property.
"Between around 1.30am and 3am our control officers took over 300 calls - around as many as they would receive in an average day." In just one hour, 20.5mm of rain fell in Bexley, south-east London, close to half the June average, with some parts expected to see multiple showers bringing a month's rain on Thursday morning.
The Environment Agency has issued four flood warnings covering rivers in Bromley, Sidcup and Basildon, and 22 flood alerts across of the south east.
Showers are expected to ease by 10am on Thursday morning before returning with similar intensity from 2pm. The Met Office issued an amber "be prepared" warning of rain for part of Kent, Sussex and Surrey effective until 6am on Thursday, while a yellow warning covering the South East is in place until 6am on Friday.