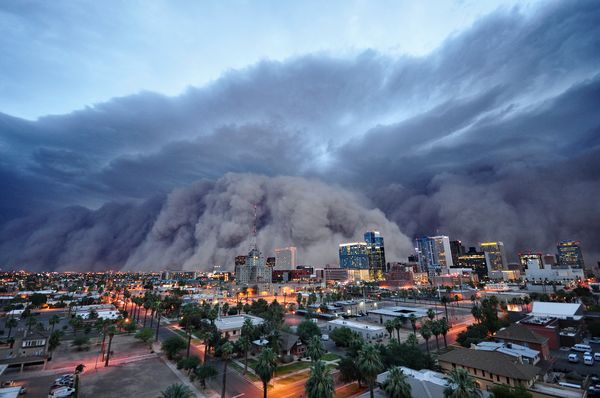 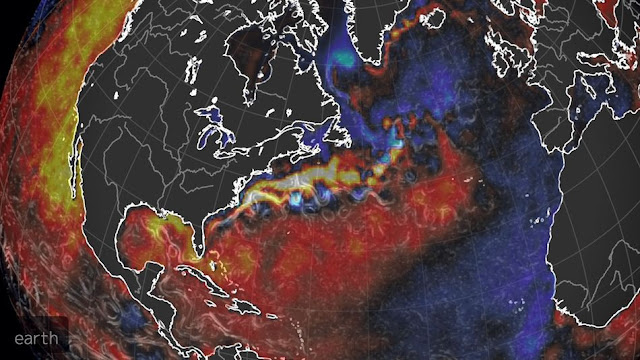 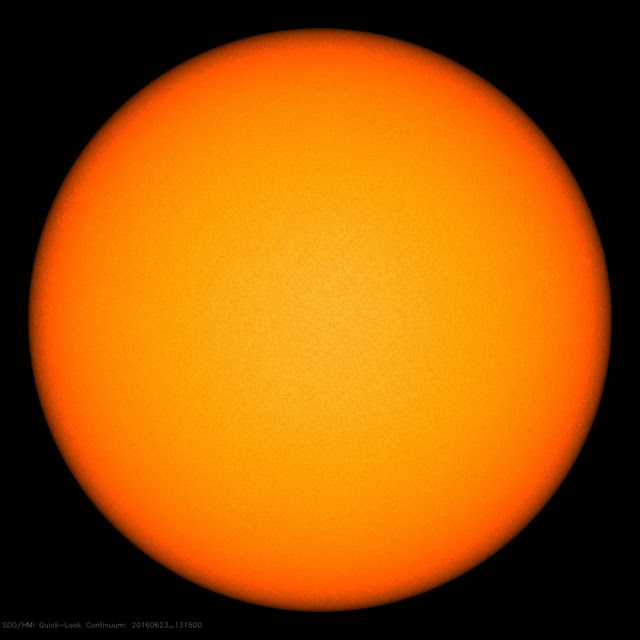 Another 51 people struck by lightning in Germany bringing total to over 100 this week in Europe
at July 01, 2016