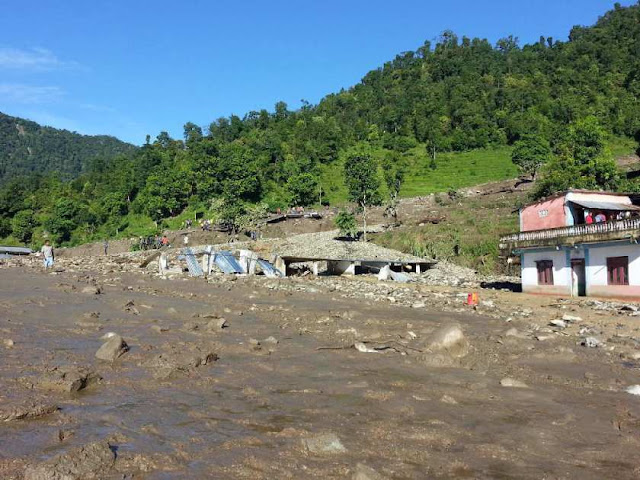 If the heat doesn't kill you the rain will: 40 people killed in heavy rains across Uttar Pradesh, India
Posted by Gary Walton at 2:13 pm