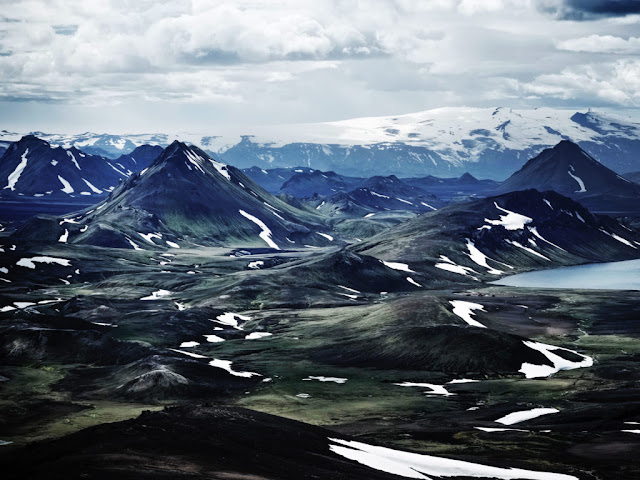 Seismologists say a huge volcano in southern Iceland, which is overdue an eruption, has been shaken by two large earthquakes.
The tremors, measuring 4.5 and 4.6 in magnitude, were recorded at the Katla volcano early in the morning of Monday (29 August).
Katla, which is named after an evil troll, is one of the largest of its kind on the volcano-dotted island and last erupted in 1918.
It usually erupts roughly every 80 years and although it is overdue, an earthquake at Katla took place in 2011 but no eruption was recorded.
However, scientists say just because there are tremors an eruption will not necessarily follow. Geophysicist Gunnar Gudmundsson told Mail Online that seismic activity at Katla was "a little bit unusual" but that there was currently no indication of an eruption.
"People have been waiting for an eruption for 50 years," said Gudmundsson.
Icelandic Met Office (IMO) Natural hazards scientist Matthew Roberts told reporters: "It is quite a dynamic situation now, in the next hours and days following this, but as we speak at the moment we do not see any signs that there is an imminent hazardous unrest about to happen."
Iceland sits on one of the world's most active regions of volcanic activity.
In 2014 the massive Bardarbunga volcano erupted, generating the same thermal energy as at Hiroshima every two seconds for six months.
Two cubic kilometres of material were ejected, making it the biggest volcanic eruption in Europe for 240 years.
In 2010, the eruption of Eyjafjallajokull sent huge clouds of volcanic ash into the atmosphere, causing a danger to planes.
Much of Europe's air network was shut down for six days, causing chaos worldwide.
Scientists fear if one of Iceland's "super-volcanoes" erupted it could cause devastation here - the Laki eruptions of 1783 in Iceland killed around 23,000 people in the UK.