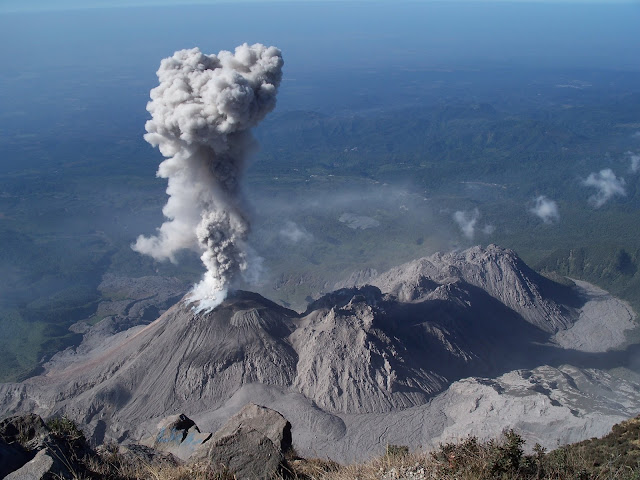 Evacuations in place as Mount Sinabung Indonesia, covers capital with ash
at August 18, 2016