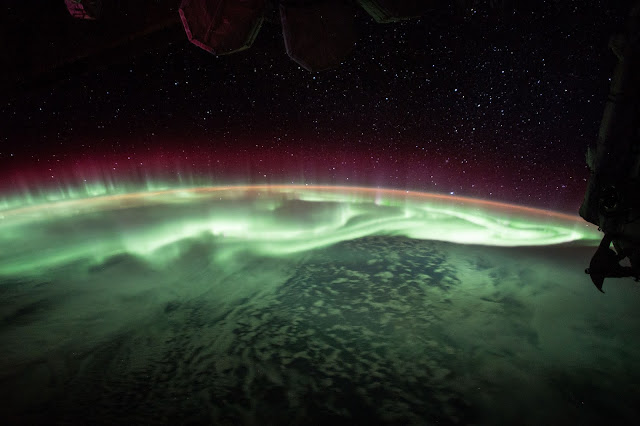 Credit NASA
Friday, 23 July 2021 The question here folks is, "when," and not if... We keep on getting lucky but as the Earth's magnetic shield weakens it's just a matter of time before a "SOLAR KILL-SHOT" will knock our electrified world back into the dark-ages

Solar Cycle 25 is at its fledgling stage and is predicted to be very quiet, (a grand solar minimum). NASA has predicted Solar Cycle 25 will be the quietest solar cycle since the years 1650, to 17oo which is called the Maunder Minimum and is also known as "the mini ice age.". Many experts are also predicting Solar Cycle 25, (which will last for roughly eleven years) will bring record cold and other extreme weather to the planet causing an even more difficult period for crops and agriculture.

This month we have witnessed some horrendous weather on the planet with record-breaking floods, heat, droughts, and wildfires, and June 2021 was the warmest June ever recorded.

Wednesday, 7 July 2021 The Cosmic Hoax: An Expose! The fascist and covert powers that divide humanity, create endless war and hide their "technologies" to destruct the earth are truly exposed: The truth is finally out there, or is a new deception is on the cards? 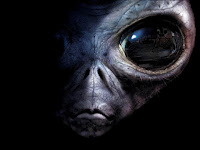 Whether you believe in extraterrestrials or interdimensionals, aliens, angels and fallen angels, demons or just man-made flying crafts, UFO's have been finally "normalised" after years and years of toe-curling cover-ups and cringeworthy denials by the US governments.

People who dare to write articles about this phenomenon can finally do so without being called a nutjob, a tin hatted conspiracy theorist or threatened by strange government agents wearing dark sunglasses and dressed in black suits! It's 2021 folks, the US government has finally acknowledged something is out there and nobody cares!
After 75 years of lies cover-ups and 75 years of a desperate public demanding truth and disclosure... Well, it came and went with the impact of a stale fart in an empty room. It's official, UFO's, the existence of unidentified flying objects using technology more advanced than human capabilities has been proved “beyond a reasonable doubt”.

Monday, 5 July 2021 Canadian record-breaking heat! We were warned this would happen by NASA, JFK, and Eisenhower, along with scientists Harry Wexler and Milutin Milankovitch back in the early '60s but the mighty military-industrial complex, Al Gore, NASA, NOAA, have been blaming us ever since 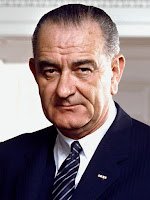 "Our very future depended on being the ones who first seized ownership of space." “Control of space means control of the world,” Johnson declared. “From space, the masters of infinity would have the power to control the earth’s weather, to cause drought and flood, to change the tides and raise the levels of the sea, to divert the gulf stream and change temperate climates to frigid.” Vice President Johnson at Southwest Texas State University (1962).

If you were drawing up a list of possible locations for hell on Earth before this week, the small mountain village of Lytton in Canada would probably not have entered your mind. Few people outside British Columbia had heard of this community of 250 people. Those who had were more likely to think of it as bucolic. Nestled by a confluence of rivers in the forested foothills of the Lillooet and Botanie mountain ranges, the municipal website boasts: “Lytton is the ideal location for nature lovers to connect with incredible natural beauty and fresh air freedom.” Over the past seven days, however, the village has made headlines around the world for a freakishly prolonged and intense temperature spike that turned the idyll into an inferno.

Tuesday, 15 June 2021 Is there any evidence of a "WAR IN HEAVEN?" Crater chains 100s of km long in a straight line: “Massive Thermonuclear Explosions On Mars?" A potato-shaped moon orbiting Mars in a way scientists insist is not possible and has a monolith! 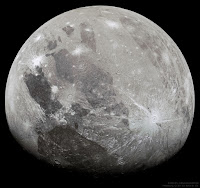 In Revelation 12:7, John speaks of a war in heaven that resulted in the devil being thrown down to Earth, but, is there any evidence? You would think there would be signs of a battle between two armies totalling 3 billion angels, even if they are spiritual beings? There is no concrete evidence of war in our solar system, however, among the so-called "experts" there is much speculation.
Wednesday, 21 April 2021 Our Star is waking up from it's long hibernation: Sunspot AR2816 erupted on April 19th, producing a strong M1-class solar flare, one of the biggest of the infant Solar Cycle 25: The powerful coronal mass ejection (CME) expected to miss Earth

Wednesday, 3 February 2021 Just what did happen in 1957? President Eisenhower famously warned the world of the ever-growing power of the military-industrial complex in his farewell speech on January the 17th, 1961. No one listened and now we are going to pay

What happened to mankind and our planet during and just after 1957 warrants a further and much deeper investigation. We saw how 1957 was a pivotal year for Earth and its inhabitants, although, we didn't realise it at the time. That year was, without a shadow of a doubt, the turning point for our planet and humanity, 1957 was probably the most important year in the history of mankind, why do I say that?
Because it appears to be the beginning of the end for our planet and mankind. The Sun's behaviour on Christmas Day, Boxing Day and during the previous twelve months of 1957 was in itself astonishing and Earth's seismic reaction with a record-busting total of major quakes in the same year is not a coincidence.
Tuesday, 26 January 2021 A surprise G1-class geomagnetic storm with solar wind reaching speeds of more than 600 km per second roughs up earth's magnetosphere! The surprise occurred when a crack formed in Earth's magnetic field. Solar wind poured in, fueling a storm in disproportion to the size of the stream.

A surprise and somewhat unexpected G1-class geomagnetic storm with solar wind reaching speeds of more than 600 km/s, see graph, is now beginning to subside after a stream of solar wind buffeted Earth's magnetosphere from a small coronal hole on our star last night.

According to Spaceweather.com, a stream of solar wind hit Earth on Jan. 25th. The impact sparked an unexpected G1-class geomagnetic storm. The solar wind was expected.

Tuesday, 12 January 2021 The mysterious year of 1957 which recorded the largest number of major quakes and sunspots in one year and started our planets incredible warming and increase in natural disasters draws an incredible resemblance to 2011 which broke the 1957 major quake record by just 3

In 1957 our star produced by far the largest number of sunspots ever recorded in one year, no other year has ever come close, however, something else happened in 1957, our planet suddenly and unexpectedly produces the record total of major quakes, mag 6 or higher when a total of 204 were recorded.

Incredibly, something else coincided with the mass testing of nuclear bombs in the 50s, not realised at that time and not mentioned even now, surprisingly enough. During the Second World War, major earthquakes, (magnitude 6 or higher) began to dwindle to just 29 in the whole year of 1947, the lowest yearly total since the 27 recorded way back in 1921.

The exceptional heat of 2020 is despite a cooling La Niña event, which is now mature and impacting weather patterns in many parts of the world.