Pacific Ring Of Fire Rattles Indonesia: 36 dead 100's injured as a mag 6.2 rocks Sulawesi island after a mag 5.9 foreshock: The 9th major quake to strike the planet in the first two weeks of 2021, with 8 of them hitting around The Pacific Ring: a total of 26 volcanoes erupting at this moment 21 of them in the Ring of Fire 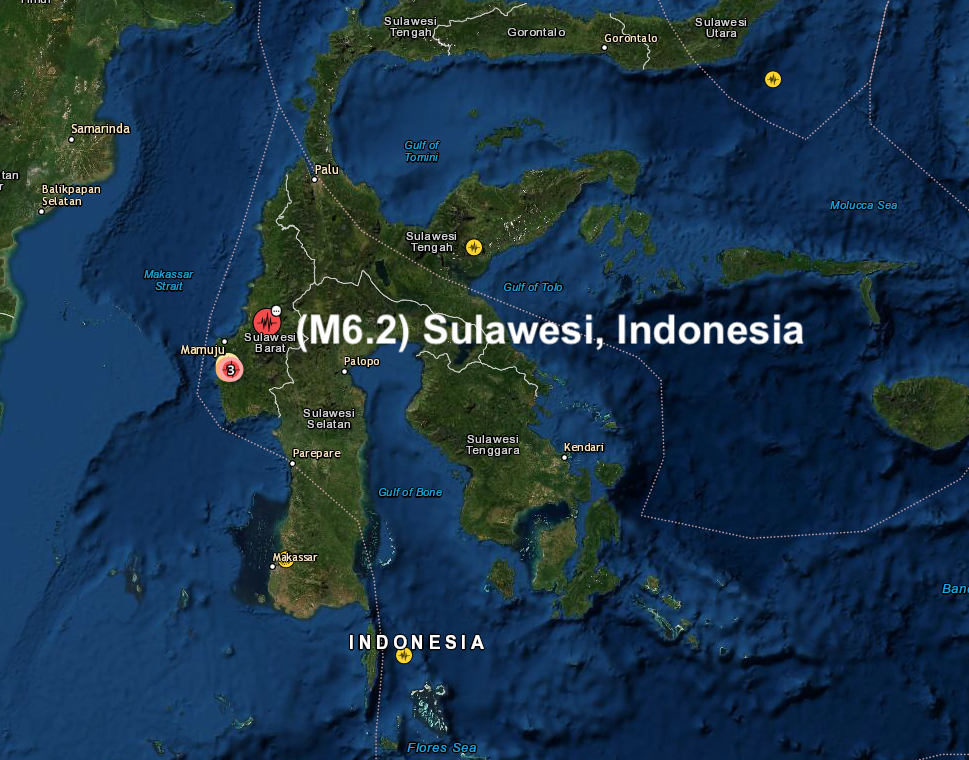 A strong, shallow (shallow ones cause the most damage) earthquake shook Indonesia's Sulawesi island just after midnight, causing landslides and sending people fleeing from their homes in the dark. At least 36 people have died, 100's were injured, but Indonesian officials said they were still collecting information from devastated areas. In a video released by the National Disaster Mitigation Agency, a girl trapped in the wreckage of a house cried out for help and said her mother was alive but unable to move out. "Please help me, it's hurt," the girl told rescuers, who replied that they desperately wanted to help her. In the video, the rescuers said an excavator was needed to save them. Other images in the video showed a severed bridge and damaged and even flattened houses. TV stations reported the earthquake damaged part of a hospital and patients were moved to an emergency tent outside.

Another video showed a father cried hopeless, asking help from people to save his children buried under tons of his house rubble. "My children there ... they are trapped inside, please help," he cried in panic. About 2000 displaced people were evacuated to several temporary shelters. The magnitude 6.2 quake early today was centred 36km south of West Sulawesi province's Mamuju district, at a depth of 18km, the US Geological Survey said.
At least 62 houses, a public health centre and a military office were damaged in Mamuju and landslides were set off in three locations and blocked the main road connecting Mamuju to the Majene district, said Raditya Jati, the disaster agency's spokesperson. He said the agency was still collecting data from areas struck by the quake. On Thursday, a magnitude 5.9 quake hit under the sea in the same region, damaging several homes but causing no apparent casualties. Indonesia, a vast archipelago of 260 million people, is frequently struck by earthquakes, volcanic eruptions and tsunamis because of its location on the "Ring of Fire," an arc of volcanoes and fault lines in the Pacific Basin.

Sunday, 10 January 2021 The Pacific Ring Of Fire continued it's 2021 impressive explosion with two more major quakes this morning bringing the total to seven in just the first ten days of 2021 along with an equally impressive number of volcano eruptions. 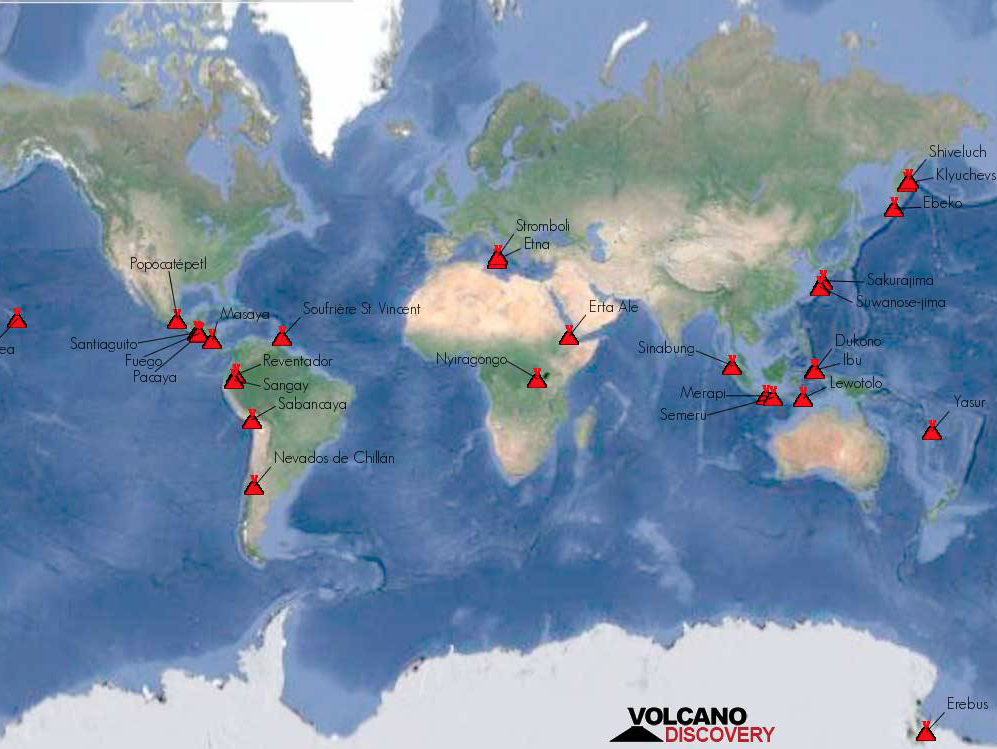