A "highly pathogenic strain" of the bird flu virus is currently in circulation in Ireland: The strain AI H5N8, has been detected in 18 wild bird species across eight counties - Limerick, Monaghan, Wicklow, Mayo, Cork, Wexford, Louth and Kildare: Including dozens of seagulls observed on Sandymount Beach. 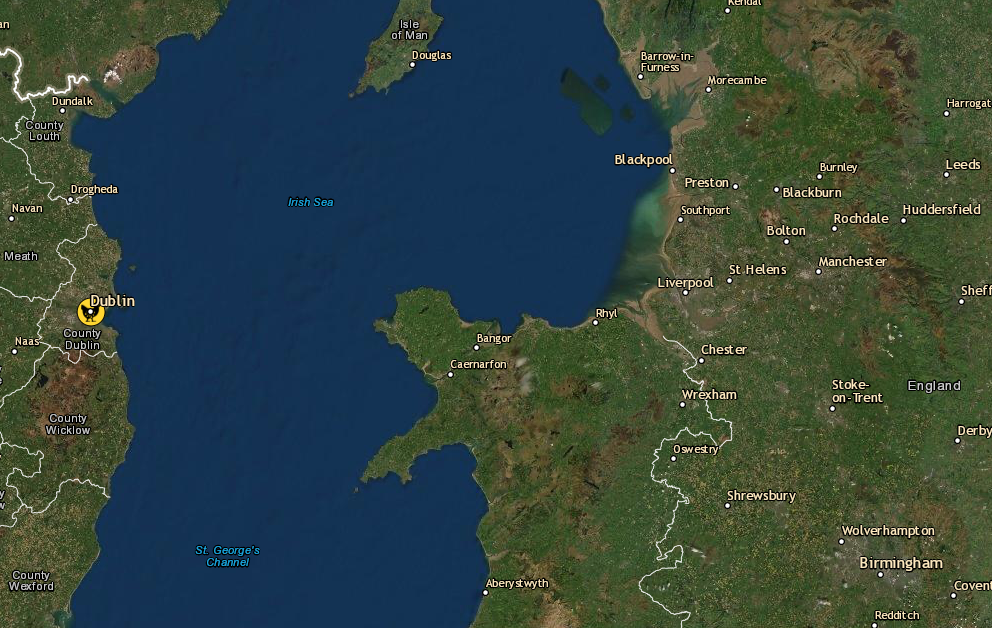 A "highly pathogenic strain" of the bird flu virus is currently in circulation according to the Department of Agriculture. The department was responding to reports of significant numbers of dead birds discovered around the State including dozens of seagulls observed on Sandymount Strand in recent days. The strain AI H5N8, has been detected in 18 wild bird species across eight counties - Limerick, Monaghan, Wicklow, Mayo, Cork, Wexford, Louth and Kildare.

Monday, 11 January 2021 Could H5N8 be the next Covid? Indian officials are monitoring more states who have confirmed cases of avian flu and probing the mysterious unexplained deaths of wild birds, crows, and poultry while health officials try to avoid the spread of the disease to humans.

Species affected include peregrine falcon, mute swan, curlew, whooper swan, cormorant and barnacle goose. The department said it did receive reports of dead birds on Sandymount Strand but they had gone missing when staff went to investigate. "However, when Department staff went to retrieve the birds for testing in the Department's laboratories as part of this Avian Influenza surveillance programme, the carcasses were no longer in the reported location."