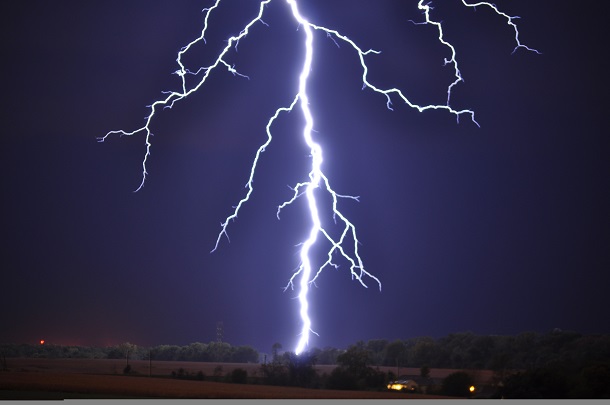 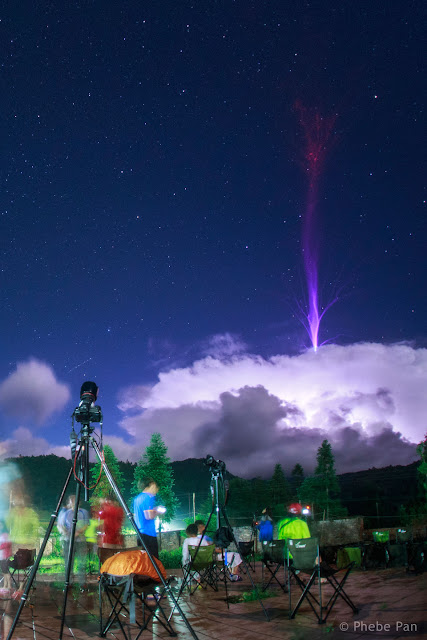 Parts of Europe on alert as a heatwave moves in with some parts hitting 40C (104F)
Posted by Gary Walton at 10:53 am