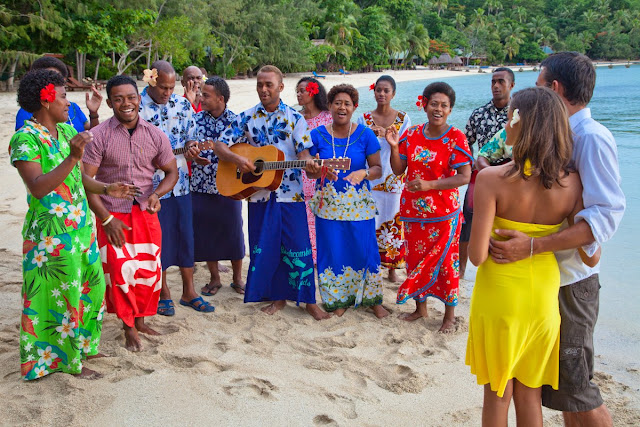 Photo www.turtlefiji.com
Sixty-four villages in Fiji will be relocated to high grounds in the next few years due to climate change, acting Prime Minister Aiyaz Sayed-Khaiyum said at the Green Climate Fund 2nd High-Level Regional Workshop this week.
Sayed-Khaiyum said that three villages have already been relocated.
He said Pacific island countries have to focus on adaptation rather than mitigation.
Sayed-Khaiyum said that they must take a holistic approach when they talk about funding and its accessibility so that they understand the capacity of the Pacific's vulnerability in their different economies.
He mentioned that there has been an increase in the awareness of how to access the funds to help Pacific islands adapt to climate change.
Meanwhile, Pacific island countries have been encouraged to seek funding in climate change mitigation projects and should not restrict themselves to climate change adaptation proposals, because $2.5 billion remain to be used by the Green Climate Fund.