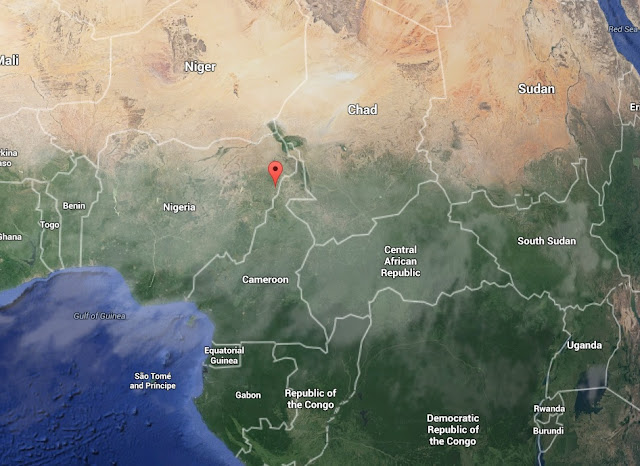 lama Zira, the General Manager of Adamawa State Mining Company, on Friday said suspected radioactive substances, believed to be from huge deposits of Uranium, had killed many people in northern part of the state.
Zira, who is also the Director of Geology, Ministry for Solid Minerals in the state, disclosed this in an interview with the News Agency of Nigeria in Yola.
He said five communities in Michika Local Government Area were being threatened by radiation infection and denudation agent.
He said the affected communities include Garta, Futubou, Himike, Sina-Kwande, Nkala and Ghumthi, adding that the villagers had over the years believed that it was evil spirits that was terrorising them.
Zira said: "The people of the affected communities have for many years sacrificed hundreds of goats to their deity seeking for protection from evil spirit, which they believed is causing the unidentified illness and sudden death in the communities.
"They are sitting on and drinking water from huge Uranium deposit identified by radiation experts as the cause of illness and rampant death cases among them."
Zira, a Geo-Scientist and an indigene of Michika Local Government Area, said he was also suffering from radiation illness infected during several field outings.
He said many communities had moved from the affected villages because of the rampant death cases. He lamented lack of centre for radiation treatment in Africa, appealed to the state and federal government to come to rescue the affected villages.