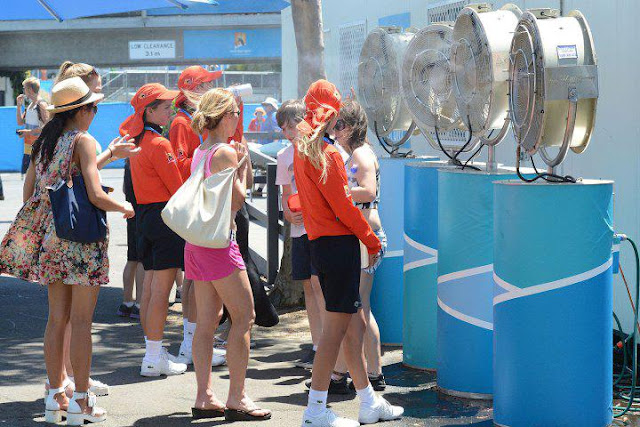 Photo time.com
High temperatures and extreme humidity will extend into week of July 25
A widespread heatwave is parked over the central United States, causing heat index values to reach 110 degrees F, with some areas reaching 115 degrees yesterday as the high pressure ridge spreads to the East.
As of Friday, July 22, almost 124 million people are under an Excessive Heat Warning, Excessive Heat Watch or Heat Advisory.
The high pressure and extreme humidity will begin to ease up on Tuesday, July 26, but some portions of the Southeast will continue experiencing heat index values as high as 110 degrees into Thursday.
A unique feature of this heatwave is its very high overnight lows, which will offer little relief from the oppressive heat – especially in the Northern Plains and Upper Midwest.
Accu weather reports, dangerous heat will surge northward and send temperatures soaring across the northwestern United States this week.
The core of the heat has remained bottled up over the southwestern U.S. for much of the month, but that will all change during the final week of July.
Meanwhile on the East Coast The Baltimore health commissioner is urging residents to prepare for 100-degree heat on Monday that could pose dangers for the young and elderly.
The temperature is forecast to reach as high as 100 degrees, but it could feel as hot as 109 with humidity and wind factored in, according to the National Weather Service.
"Heat is a silent killer and a public health threat, particularly for the young, the elderly and those in our city who are the most vulnerable,"