Another Highly Pathogenic Avian Influenza (HPAI), subtype H5N8, was found in a poultry flock in Northan Ireland which has been running rampant in parts of Europe and Asia so far in 2021: More than 110,000 birds are being culled as a result of the detection 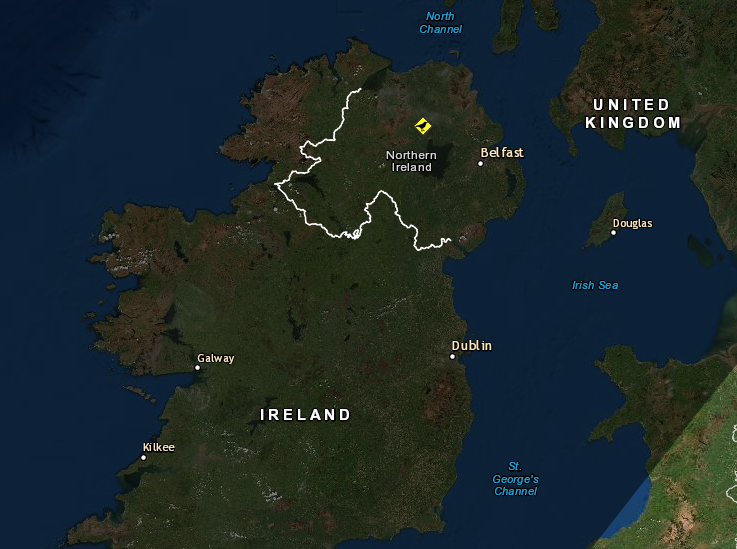 More than 110,000 birds are being culled as a result of the detection of avian influenza in Northern Ireland, the North's Department of Agriculture, Environment and Rural Affairs (Daerah) has confirmed. The North's chief veterinary officer, Dr Robert Huey reported that Highly Pathogenic Avian Influenza (HPAI), subtype H5N8, was found in a poultry flock at a commercial holding in Clough in Co Down. A second suspected case is under investigation at a commercial holding near Lisburn, Co Antrim.

Approximately 80,000 birds are being culled at the Clough concern while about 31,000 birds will be destroyed at the Lisburn operation. To date, there have been eight positive cases of avian flu in wild birds in Northern Ireland across five different locations. There also were recent detections in wild birds, poultry and captive birds across Britain in addition to detections in the Republic.

An Avian Influenza Prevention Zone (AIPZ) has been in place across Northern Ireland since December 1st. "This confirmation of notifiable HPAI within poultry flocks here has the potential to have a devastating effect on the industry," said Dr Huey. "It is vital that all the necessary steps are taken to prevent the further spread of this disease in Northern Ireland. All poultry keepers must urgently take action now to keep their birds safe and reduce the risk over the higher risk winter period," he added. Dr Huey said, "I am urging everyone to critically review and improve where necessary, their biosecurity arrangements, remaining alert for any signs of disease. If you are concerned about the health of your birds in any way please report it to DAERA immediately."