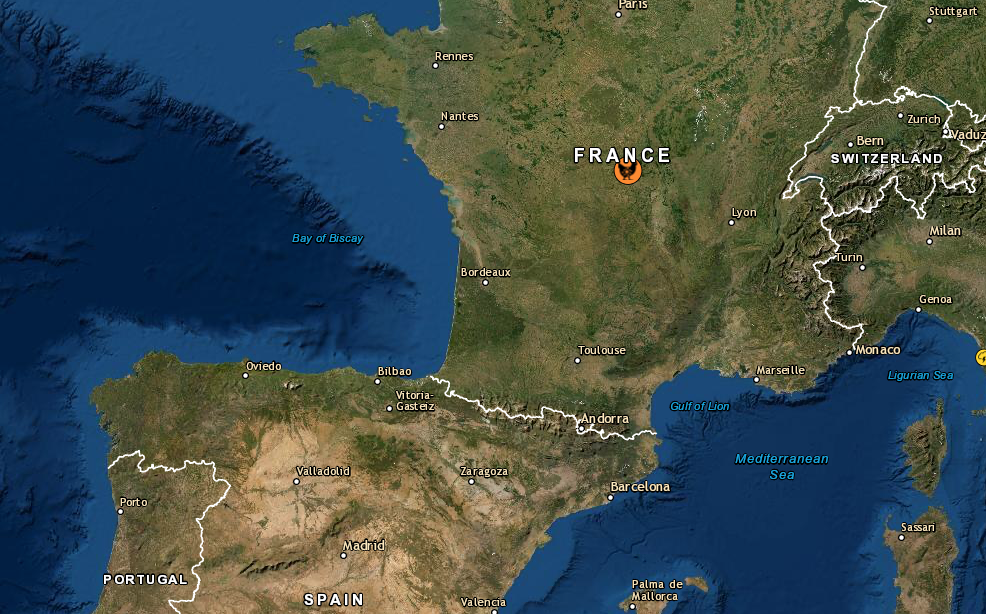 France is to cull around 600,000 poultry birds as it tries to contain an avian influenza virus that is spreading among duck flocks in the southwest of the country, the farm ministry said on Tuesday. France is among European countries to have reported highly contagious strains of bird flu late last year, leading to mass culls as authorities try to limit transmission from wild birds to farm flocks.

France has already slaughtered around 200,000 poultry and plans to cull a further 400,000 birds, a farm ministry official said. The culls include flocks where outbreaks occurred, as well as preventive slaughtering of birds in surrounding areas. As of Jan. 1, France had confirmed 61 outbreaks of the H5N8 virus, of which 48 were in the southwestern Landes region, the farm ministry said in an earlier website update.

The Landes is part of a duck breeding zone that supplies the foie gras industry. In other regions, the spread of the virus appeared to be under control, the ministry added. The H5N8 strain of bird flu is not known to be transmissible to humans.

All Of This Culling Of Farm Animals & Poultry Would Have Been Unnecessary . .


IF, farmers around the world knew about Mother Nature’s own antibiotic and disease preventative – Colloidal Silver.

12 ppm Colloidal Silver solution added to the drinking water of farm animals and birds would eradicate all of these pathogens. Pathogens CAN’T SURVIVE in an environment where CS exists. BUT, this is knowledge that is being deliberately suppressed and bad-mouthed because it is so effective. The criminal BIG PHARMA industry along with (their partners-in-crime) most human governments, don’t want this information to be made public because it would totally destroy their evil money-centered, agenda.

Colloidal Silver generators can be purchased for around $215, give or take, at www.elixa.com. Once the equipment is paid for, it costs less than 20¢ per quart to brew 12ppm colloidal silver solution.