Watch this space in 2021! It is relentless in its spread, quietly but efficiently strengthening its grasp around the world in 2020: Now 11.5 million birds killed in a South Korean Province from H5N6 bird flu virus which has jumped from bird to human in China's Hunan Province 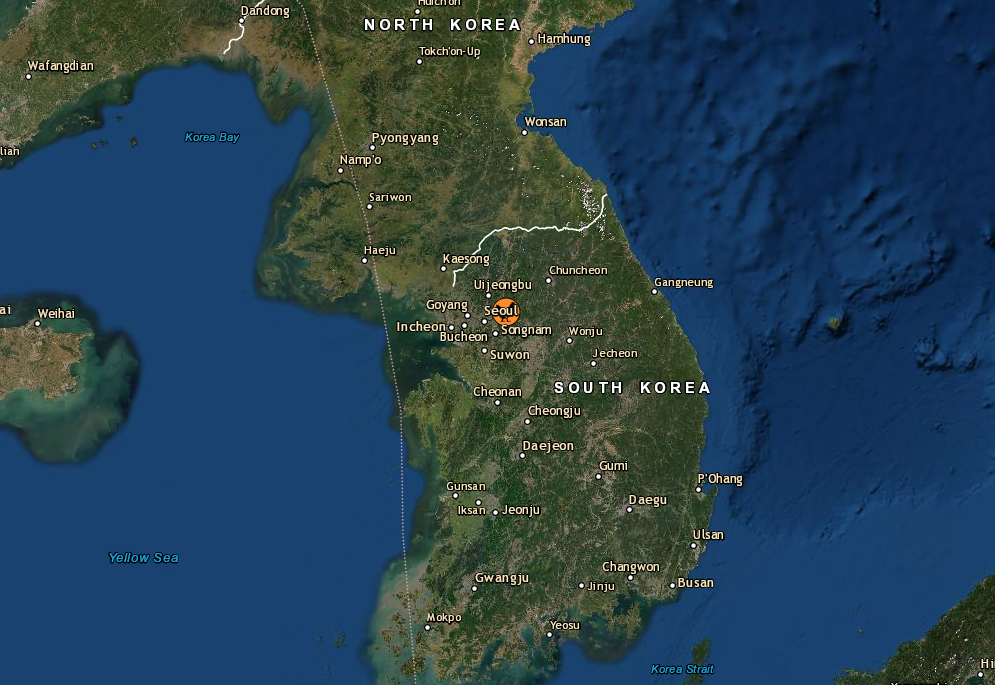 It is relentless in its spread, quietly but efficiently strengthening its grasp around the world in 2020. The highly pathogenic H5N8 bird flu which has been exploding in Europe and Asia and earlier this month the disease control authorities in central China's Hunan Province confirmed a human infection case of the H5N6 bird flu virus. The patient is being treated in the ICU ward of a hospital in Ningyuan County and has stable conditions, but still cannot be removed from the ventilator. The poultry industry is on alert after previous outbreaks led to the culling of tens of millions of birds.

South Korea was struggling to contain the spread of highly pathogenic bird flu among local poultry farms as the number of such cases reached nearly 40 on Thursday, but the influx of migratory birds continued to strain the antivirus fight. The latest highly contagious H5N8 strain of bird flu was found from a duck farm in Gimpo, just north of Seoul, on the previous day, according to the Ministry of Agriculture, Food and Rural Affairs.

5 AND 4G is linked to cell and tissue damage, damaging proteins, and DNA and suppressing immune systems, which is probably why Covid-19 has been so destructive in wealthy countries: 73 rich countries are using 5G networks and most of them have done badly with RONA

Among the 37 farm-related cases reported so far, 10 came from Gyeonggi Province that surrounds Seoul, while South Jeolla Province accounted for nine. The number of birds destroyed by local authorities reached 11.5 million as of Thursday. Birds within a 3-kilometre radius of infected farms are culled under the local quarantine law. South Korea has also been experiencing an increase in the number of avian influenza cases among wild birds. So far, 45 cases have been reported from their habitats. With migratory birds expected to fly into the country through early 2021, local authorities are vigilant over possible transmissions of the disease to the poultry farms. (Yonhap)