So far 2020 has brought the world colossus problems and this season's Atlantic Hurricane appears to be joining the party: An 80% chance of a new tropical cyclone developing in the next 48 hours which will be named Isaias. 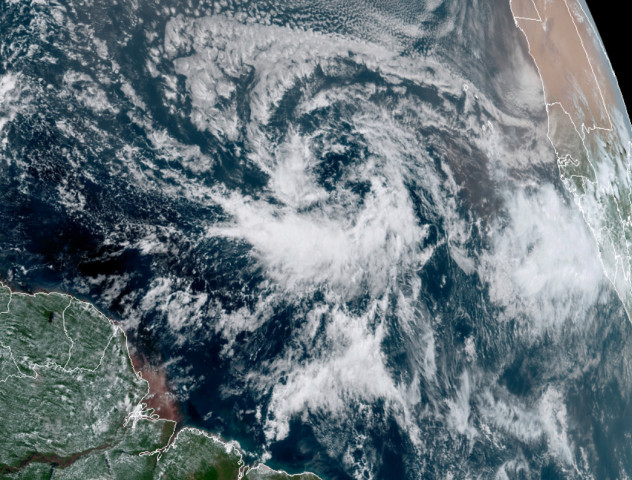 So far 2020 has brought the world colossus problems and this season's Atlantic Hurricane appears to be joining the party. This weekend two hurricanes, Gonzalo and Hanna became the earliest G and H-named storms on record in the Atlantic basin when they reached tropical-storm strength last week. Five of the first eight named storms this season are new record holders for the earliest-named storm for their letter. This trend looks like it may continue in the Atlantic basin, perhaps even before the calendar closes in August. With Hanna burying itself in the mountains of Mexico, AccuWeather meteorologists are starting to shift their focus to what could be the next budding tropical system.

According to the National Hurricane Centre, there is an 80% chance of a new tropical cyclone in the next 48 hours. The new tropical system is a thousand miles east of the Lesser Antilles. Should this tropical low strengthen quickly enough, and reach tropical-storm strength, it would be awarded the next name on the list for the 2020 Atlantic hurricane season: Isaias.