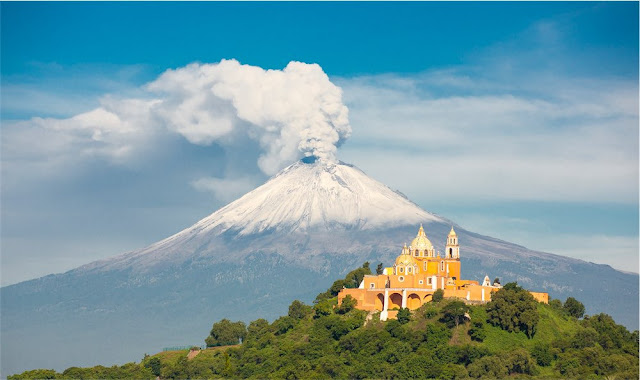 The Philippines colossus, the Taal Volcano, which has had continued seismic activity since March this year has recorded more than 150 volcanic earthquakes, according to The Philippine Institute of Volcanology and Seismology (Phivolcs)

Field measurements on 21 November 2019 at the eastern sector of the Main Crater Lake yielded an increase in water temperature from 32.8°C to 33.6°C and a decrease in water level from 0.49 meters to 0.46 meters. Ground deformation measurements through precise levelling surveys from 19 - 26 September 2019 indicated inflation of the edifice consistent with recent results from continuous GPS data. Phivolcs

White Island volcano (New Zealand) activity update: moderate volcanic unrest continues. GeoNet recorded deep earthquake with magnitude 5.9 that occurred beneath eastern Bay of Plenty on Sunday 24 November. There has been no change in activity at the volcano after this event. Gas emissions continue to be high to moderate in the last week since 18 November and volcanic tremor remains at moderate levels. There have been few earthquakes near the island. Volcano Discovery