Earthquakes in strange places: A magnitude 3.0 is the third quake to rattle eastern Tennessee in less than a week 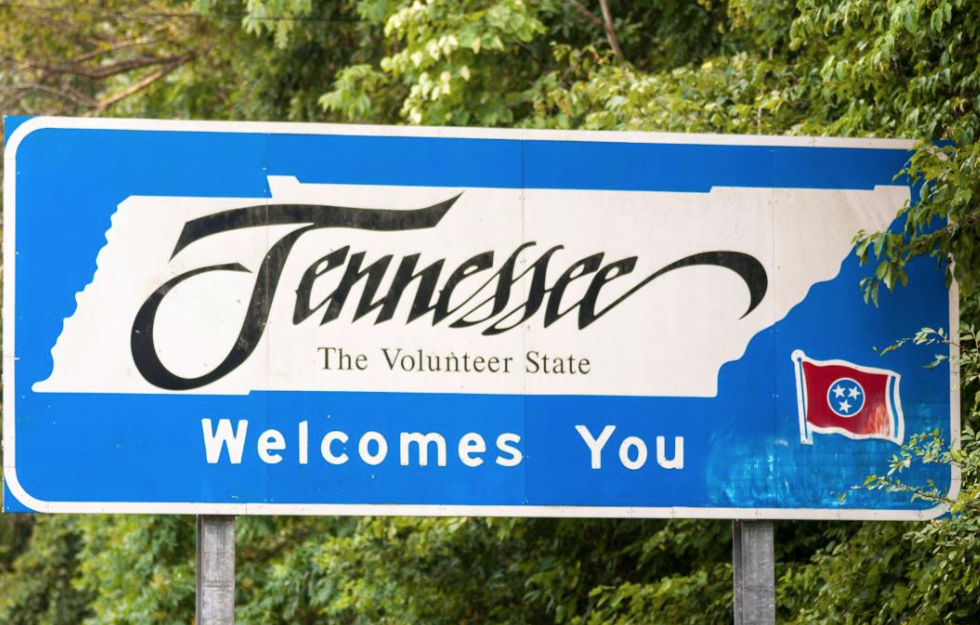 An earthquake centred in eastern Tennessee also was felt in three other states.
The U.S. Geological Survey website says the epicenter of the magnitude 3.0 earthquake early Sunday was about two miles (four kilometers) southeast of Mascot, near Knoxville.
It also was felt in parts of Georgia, Kentucky and North Carolina.
Geologists say the earthquake was recorded at a depth of 12 miles (20 kilometers).
No injuries or damage are reported.
Geologists say damage isn't likely in temblors below magnitude 4.0.
It's the third earthquake in eastern Tennessee in the past week.
A magnitude 4.4 and a mag 3.3 earthquake on Wednesday was centered near Decatur.
According to the USGS, the Eastern Tennessee seismic zone is one of the most active in the Southeast.
The zone extends across parts of Tennessee, Georgia and Alabama.
According to the National Weather Service office in Morristown, the largest earthquake on record in East Tennessee was a magnitude 4.7 near Marysville in 1973.