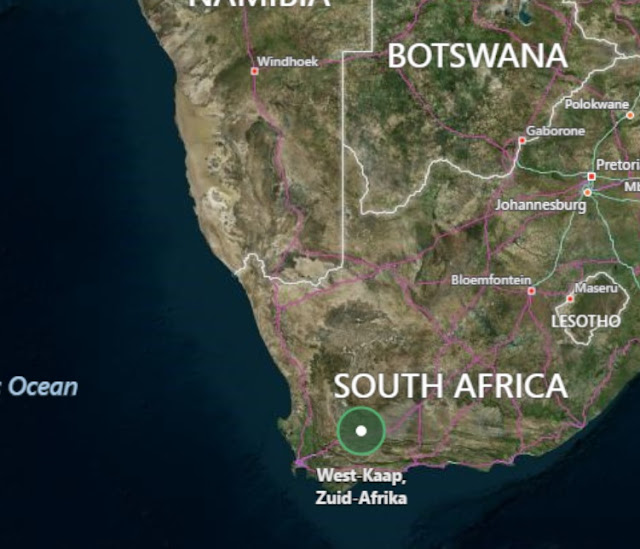 The Western Cape government has declared the entire province a disaster zone in order to deal with the ongoing drought, MEC Alan Winde said on Monday.
The declaration was made to quicken the reaction time for the deployment of resources to tackle water scarcity, Winde told News24.
The deceleration will be formally gazetted during the course of the week after it was adopted by the provincial cabinet last week.
The Karoo and West Coast municipalities were previously declared disaster zones in 2016, but the disaster zone has now been extended to the entire province.
"The disaster zone declaration will help municipalities deal with issues of blockages in the procurement process to tackle the ongoing drought," Winde said.