Three suspected human cases of bird flu have been detected in Indonesia with one patient already dead: Patients had direct contacts with birds tested positive for bird flu 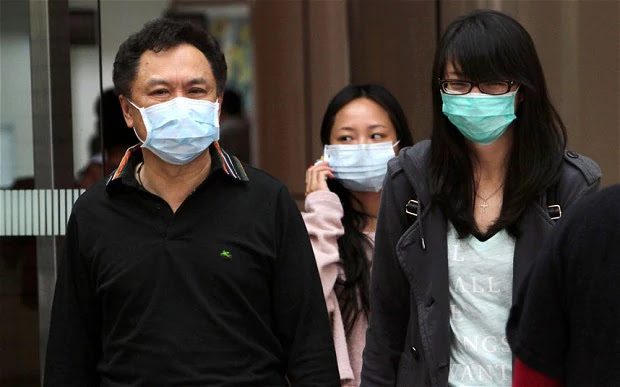 Photo Telegraph
Three suspected human cases of bird flu have been detected in Cirebon, West Java. Tempo gathered that 2 people have been treated in Gunung Jati Hospital isolation room since Sunday, March 5, 2017. The Health Ministry's director general of disease prevention and control M Subuh has confirmed the report.
"Because both have made direct contacts with birds tested positive for bird flu," Subuh said on Wednesday at Gunung Jati Hospital.
Subuh said that results of laboratory tests will come out within the next two to three days, adding that the two patients' conditions had improved.
When pressed about the death of a resident of Pangenan sub-district, Cirebon, from alleged avian influenza, Subuh said that the hospital did not take the blood sample.
"But the current patient is the child [of the deceased].
The blood sample will be taken from the child," Subuh said.
If the test proved negative, it would mean that the father was also tested negative for bird flu and vice versa.
Cirebon Agriculture Office head Ali Efendi said that his office can only vaccinate 75,000 out of 3 million birds in Cirebon District.
"Vaccination process is ongoing.
But we have not done it in Pangenan," Ali said.
On bird flu cases, Ali said that 105 ducks in Pangenan sub-district had been tested positive for bird flu.
"105 duck [carcasses] have been burned," Ali said.
Ali added said that the 105 ducks were part of 500 ducks in Pangenan sub-district that should have been burned.
He said that his office does not have enough funds to pay compensation to farmers. Ali had promised to persuade the farmers to depopulate the affected flocks.