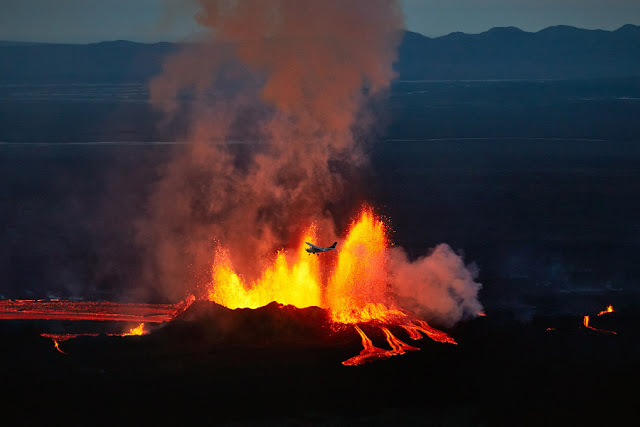 Photo www.extremeiceland.is
An earthquake of the magnitude 3.8 was measured 5.7 kilometres North East of Bárðarbunga at 1.30 pm today.
Martin Hensch at the Iceland Meterological Office says that around fifteen smaller quakes followed. No signs of volcanic activity or magma movements were detected.
Scientists are still looking at data from the Katla volcano which had two mag 4.+ quakes yesterday and has seismologists worried.
“It is not a question of whether Katla will erupt, but when,” warns Kristín Jónsdóttir, Earthquake Hazards Coordinator at the Icelandic Met Office.
“We mustn’t forget that Katla is a very active volcano.
Looking back, there have been sixteen known eruptions since Iceland was settled,” she said, speaking on Icelandic radio today.
Below Katla volcano 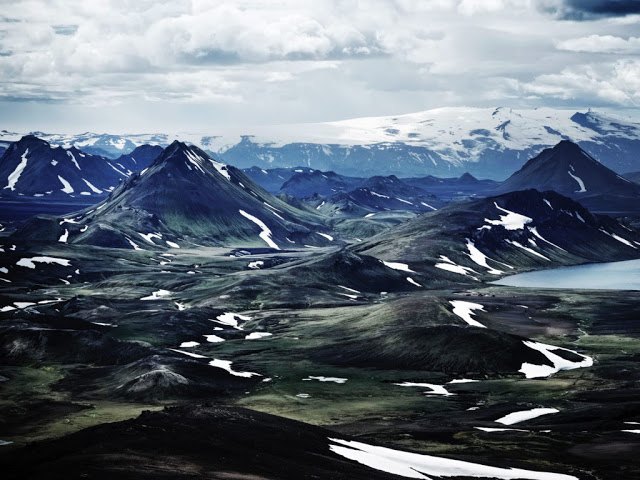