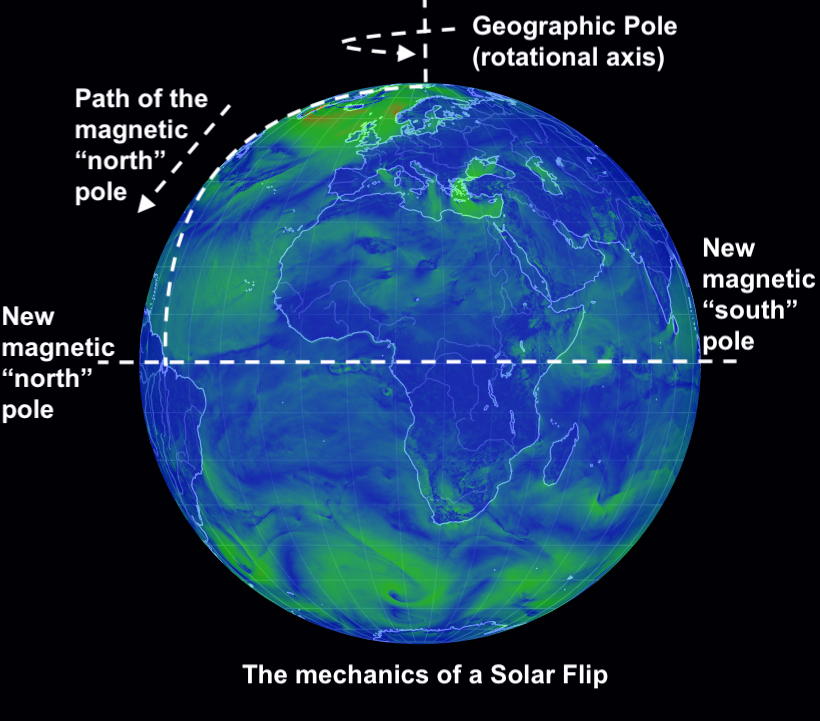 How can you be an expert at this? Doug Vogt ? How is it possible to be expert at something you can’t proove?