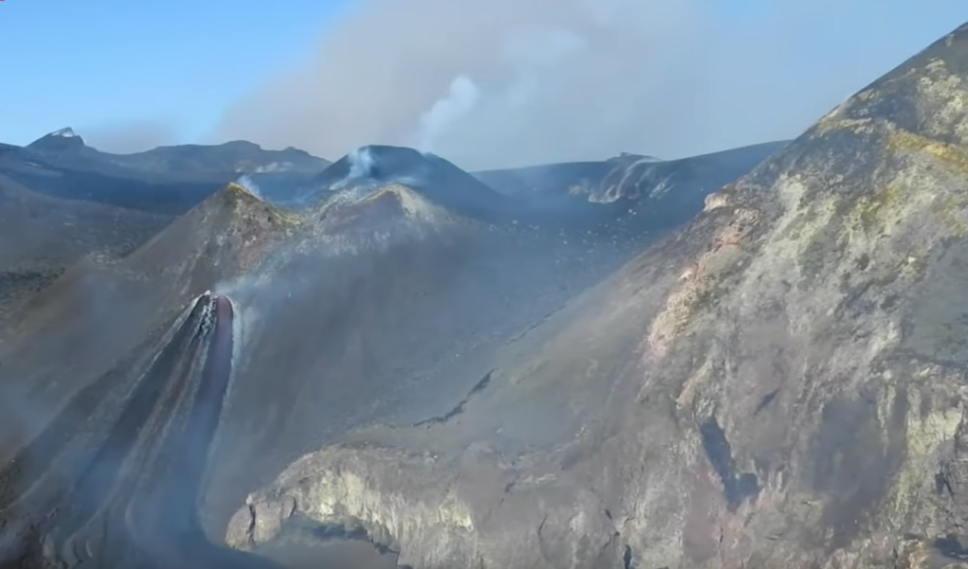 Europe’s largest volcano, Mount Etna, is spewing lava again after a number of explosions signalled an increase in volcanic activity. The explosions have taken place in different crates over a couple of days, sending rocks flying through the air and creating lava flows. Etna is also the largest of Italy’s three active volcanoes, alongside Mount Vesuvius and Stromboli.

There will always be some fools standing in the path of flying
rocks and ash during an erupting volcano. Go figure.

I assume they are volcanologists, which is their job. And also why that field has "such a high turnover rate" as one of my Geology profs quipped, meaning they die doing what they love.