A week of warnings: Oceans 'soaking up more heat than estimated' Unbridled abuse has decimated our planet and its too late to fix 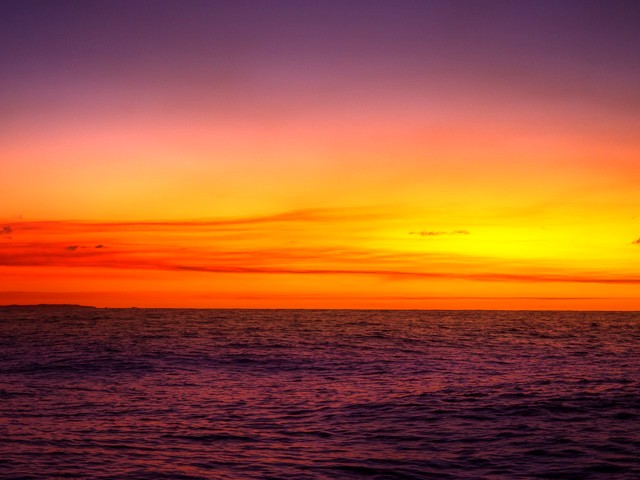 This week The Big Wobble has focussed on the frightening information regarding the state of our planet:  "We are facing a +3-4°C world and will condemn us to an uninhabitable planet" and  Tipping point breached! The monarch butterfly has a 95% decline since 1980's in North America: Two-thirds of ALL animals and insects extinct in 2 years
Yesterday another frightening report was released by the journal, Nature, regarding Climate change: Oceans are 'soaking up more heat than earlier estimated'...
Regular readers of The Big Wobble will be well aware of the state of our oceans because of our regular reports on the unprecedented fish die off's around the world recently and the algae bloom's and pollution poisoning our oceans and waterways. Animal die-offs

At this point please allow me to defend The Big Wobble's standpoint on these reports: The Big Wobble does not have a global warming agenda, on the contrary, I am reporting what is destroying our planet and not why.
We may very well be approaching a cold snap due to a Grand Solar Minimum, (a blanc Sun), I don't know, the truth is no one knows, it's just a theory which has been banded around for the last 10 years or so, 7 of the hottest years ever recorded have been registered in those last 10 years, with this year 2018 almost guaranteed to be added to that list.
I myself have noticed warmer winters and hotter summers here in Holland, 20 years ago it would be normal to have snow in the winter and to skate on the frozen canals, that does not happen anymore and we have more heatwaves in the Summer, this summer we had days so hot I had to stay indoors, that's new to me.
I can't speak for the rest of the world but in my opinion, Holland is warming up, whether that is down to Al Gore, a Grand Solar Minimum, a Polar Shift, HAARP or geoengineering I don't know, it is warming up though, that I know!
So that fact would have to be called climate change because that's what it is, climate change.

It's not hard to see the damage our oceans are suffering, the west coast of North America, Canada and Mexico have massive problems, millions of small seabirds have died from St Francisco to Alaska because of starvation, fishermen have seen the demise of the salmon fishing industry in Canada and Alaska, sardines, tuna and anchovies have disappeared all along the west coast, the entire Florida panhandle of Florida, 8,000 miles of coastland is at this moment suffering from an unprecedented algae bloom which is killing every marine animal in its path not to mention billions of tons of radiation waste pouring into the Pacific from Fukushima.

Around the world, unbridled consumption has decimated global wildlife, triggered a mass extinction and exhausted Earth's capacity to accommodate humanity's expanding appetites, we have crossed the tipping point, we have come too far, how can we ever fix this, we can't bring back dead species.