Our wonderful living breathing planet: 2018 extremely busy volatile year for major quakes and volcano activity up to April 10th when it all stops 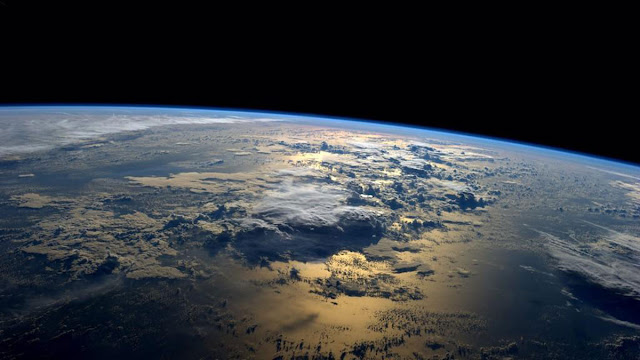 Volcano activity has also slowed down, apart from Vanuatu's Ambae Island volcano which continues to spill thick heavy ash since late last year and a couple of volcanoes showing weak activity in Japan the last time we had a major eruption on our planet was around the same time we had our last major quake, the Mexican colossus Popocatepetl known as El Popo erupted on the 10th of April, the same day as the mag 6.2 in Chile.
It is interesting, our living breathing planet is a constant reminder to us who think we know all the answers, none of us know just what is around the corner.