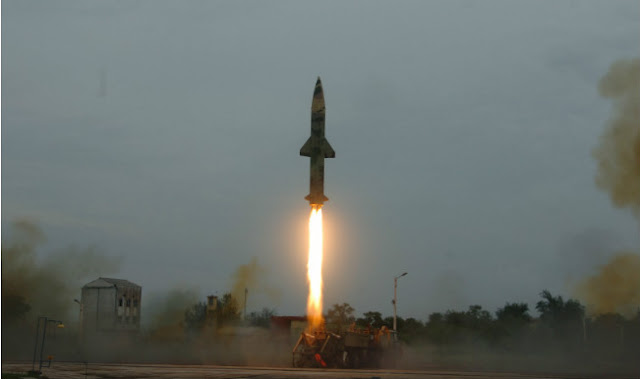 Seoul, Sept. 11 (Yonhap news agency) -- South Korea has already developed a plan to annihilate the North Korean capital of Pyongyang through intensive bombing in case the North shows any signs of a nuclear attack, a military source in Seoul said Sunday.
"Every Pyongyang district, particularly where the North Korean leadership is possibly hidden, will be completely destroyed by ballistic missiles and high-explosive shells as soon as the North shows any signs of using a nuclear weapon.
In other words, the North's capital city will be reduced to ashes and removed from the map," the source said.
The disclosure of the detailed bombing operation came after the Defense Ministry reported the "Korea Massive Punishment & Retaliation" (KMPR) to the National Assembly last week in response to the North's fifth nuclear weapon test.
"The defense ministry's operational concept 'Korea Massive Punishment & Retaliation' is aimed at wiping a certain section of Pyongyang completely off the map," the source noted.
The only way of doing this with any certainty is with tactical nuclear weapons.
This announcement comes in retaliation after North Korea conducted a fifth nuclear test, its most powerful to date, South Korea's military said on Friday after monitors detected a 5.3-magnitude "artificial earthquake" near its main nuclear site.
A confirmed test by the isolated North would send tensions soaring over its nuclear and ballistic missile ambitions, which have already earned international condemnation and United Nations sanctions.
The quake was detected near North Korea's Punggye-ri nuclear test site as the country celebrates Foundation Day, which marks the anniversary of the founding of the nation in 1948.
"We believe that it was a nuclear test.
We are trying to figure out whether it was successful.
The blast measured about 10 kilotons," a defence ministry spokesman told reporters.
The North's third nuclear test, staged in February 2013, was previously considered the most powerful to date, with a yield of six to nine kilotons.
Authorities in Japan and South Korea said the tremor, measured at 5.3 by the US Geological Survey, showed every sign of another test, the latest since a January 6 test at Punggye-ri.

Home page
Related
Tension building! North Korea claims it's fifth nuclear test while students are being taught “doom” and end of the world in schools
UN Supplying migrants with a document on how to break the law in Europe which led to 21 being attacked on a train in Germany and the death of a young Swedish nurse
Tension building: Czechs and Hungarians call for European army: Germany wants compulsory national service: US backed Turkey invades Russian backed Syria


The Battle of Gog and Magog? Russia Iran and Turkey come together North Korea prepares for the "end" and German's are told to stock up for disaster!
at September 11, 2016