West Nile virus scare! 25 times more mosquitoes this year than last. "This is the worst mosquito seasons in recent memory, with a record number of the bugs plaguing communities across New York from the city to Buffalo and all throughout New York state." 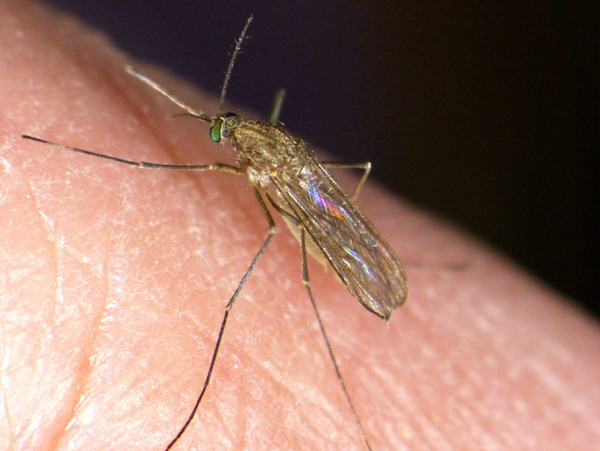 "This is actually one of the worst mosquito seasons in recent memory, with a record number of the bugs plaguing communities across New York from the city to Buffalo and all throughout New York state."According to the Syracuse Post-Standard, Onondaga County has experienced 25 times more mosquitoes this year than last.

This year, Onondaga County tallied 12,543 mosquitoes in the second week of September, compared to 488 during the same time last year. The virus is spread by the bite of a mosquito infected with the West Nile virus. It is not spread from person to person, and many people infected do not become ill and may not develop symptoms.

About 20% of infected people will develop West Nile fever. When symptoms occur, they may be mild or severe. Mild symptoms include a flu-like illness with fever, headache, body aches, nausea, and sometimes swollen lymph glands or a skin rash on the chest, stomach, and back, while severe symptoms include high fever, neck stiffness, and swelling of the brain (encephalitis) which can lead to coma, convulsions, and death. Less than 1% of infected people will develop severe symptoms. People over the age of 50 and people with weak immune systems are at greater risk of developing severe illness.

I can confirm that New York is full of parasites. Some fly, some crawl and some of them walk on two legs.