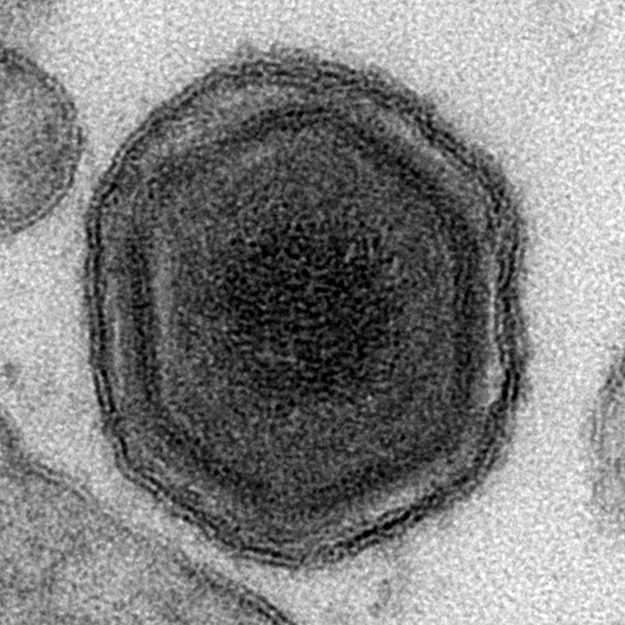 It's a disease which wiped out nearly 50% of the global pig population in 2019 and is still killing millions of pigs in 2020 but African Swine Flu is thought not to infect humans.

An infectious disease expert at the University of Alberta says it's shocking to hear about Canada's first human case of a rare swine flu variant, but she expects it's likely a one-off situation. Dr Lynora Saxinger, an associate professor in the department of medicine, wrote on Twitter "what fresh hell is this"[?] when she first heard about the case in central Alberta.

She says it's bad timing for the influenza case to happen during the COVID-19 pandemic, but it's unlikely to be a big deal if it's only the one case. Alberta's chief medical officer of health, Dr Deena Hinshaw, has said the variant Influenza A H1N2 case was detected in mid-October after a patient showed up with flu-like symptoms in an emergency department.

Hinshaw said it appears to be an isolated case. Saxinger says that the province's preliminary investigation has been ongoing for weeks and it hasn't found any evidence of spread. "It's likely to be just an oddity that doesn't mean anything," she said in an interview Thursday. "But the timing of it, coming during a coronavirus pandemic, is just unfortunate because people just don't want to think about it. "I don't think they have to think about it, honestly."

A rise in pestilence Gary.