Avian Flu Concern Mounts: Almost 1 million chickens to be culled in the Japanese prefecture of Kagawa after two new outbreaks of bird flu on the island of Shikoku after 50,000 chickens were culled on the island earlier this month 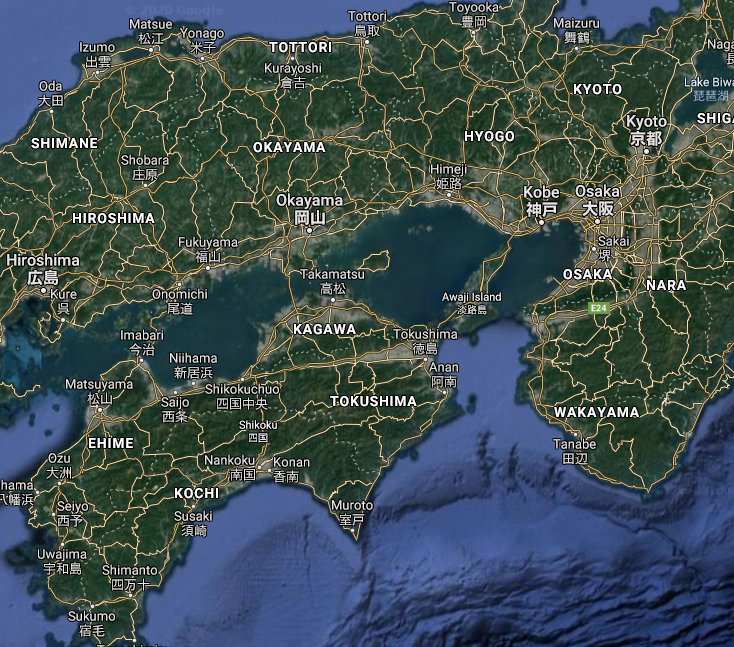 Google Maps
Almost 1 million chickens will be culled in the Japanese prefecture of Kagawa over two new outbreaks of bird flu on the island of Shikoku, Japanese media reported on Friday. On Thursday, media reported that a large number of birds had died at two farms in Kagawa. Further tests confirmed that they had been infected with bird flu, as Japanese authorities discovered a sixth and seventh outbreak in just the last several weeks.

According to the Kyodo news agency, 350,000 chickens would be culled at one farm and 495,000 at another. Not transmissible to humans, the highly pathogenic H5 flu was first detected at a bird farm near Kagawa's city of Mitoyo, where nearly 4,000 chickens died between November 1 and 4. On November 13, Russia imposed restrictions on poultry imports from Japan over the bird flu outbreaks.

Earlier this month another bird flu case was confirmed at a poultry farm in Kagawa Prefecture, the prefectural government said on Sunday 8 November, marking the country's second outbreak of avian influenza at a farm this year. The virus is believed to be a highly pathogenic strain. About 48,000 chickens being raised at the farm in the city of Higashikagawa has been culled.

In Holland, Belgiums neighbours, authorities found bird flu outbreaks at two poultry farms and the same strain - H5N8 - has also infected chickens and wild birds in north Germany. A farm in the eastern Dutch town of Puiflijk and another nearby have been told to cull 200,000 chickens.