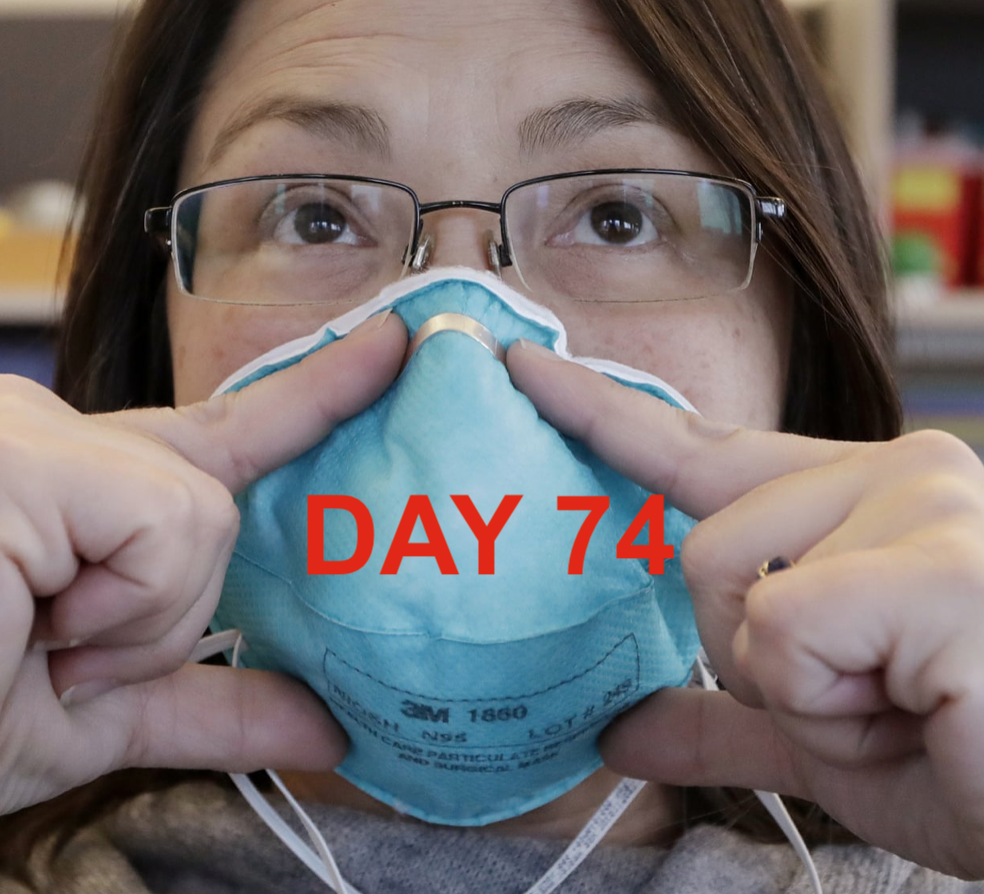 Chinese Official Pushes Conspiracy Theory U.S. Army Behind Virus. A Chinese foreign ministry official pushed a theory the U.S. army may have had a role in spreading the virus, highlighting growing tensions between the world’s biggest economies as both governments seek to deflect blame for the outbreak. MSN

BLAME GAME! ‘Where was your patient zero?’ Chinese official speculates AMERICANS may have infected Wuhan at army games & calls to ‘come clean’. Pointing to a video of Centers for Disease Control and Prevention (CDC) director Robert Redfield apparently admitting the US had several deaths from Covid-19 before they were able to test for it, Zhao called on the American watchdog to come clean in a tweet posted on Thursday. RT

BLAME GAME! 'Immoral and irresponsible': Beijing blasts the US over allegation China had covered up the spread of Covid-19 in Wuhan. US officials should focus on its own response to the pandemic rather than denigrating China's efforts, Chinese Foreign Minister Wang Yi said Thursday, rejecting US accusations of a cover-up of the outbreak in Wuhan in December. RT

US response to COVID-19 shrouded in secrecy. Conspiracy theories about the origin of COVID-19 have gained currency among many people who are critics of US imperialism and its crimes against humanity. The circumstances surrounding its appearance in Wuhan, China, a major Chinese transportation hub right before the advent of the mass migration associated with the Chinese Spring Festival when hundreds of millions of Chinese travel home to celebrate the New Year naturally led many to think it was a premeditated bio-warfare attack against China. PTV

Up to 150 million Americans could get coronavirus: US projection. Washington (AFP) - Between 70 to 150 million people in the United States could eventually be infected with the novel coronavirus, according to a projection shared with Congress, a lawmaker said Thursday. Yahoo

Desperate Americans spark 'bedlam' at European airports: Fliers pay up to $20,000 for flights from Paris to get back home before Trump's travel ban kicks in. Hundreds of travellers, confused as to whether they will be let back home, rushed to airports. Trump announced a ban on travel to the U.S. from Europe to start Friday to slow the spread of the coronavirus U.S. citizens were left shrouded in confusion by the details of the proposal, scrambling to the Spanish and French airports in the early hours of Thursday morning uncertain about how the ban would impact them VP Mike Pence fueled the coronavirus chaos on Thursday by saying all Americans returning from coronavirus 'epicentre' Europe will be asked to self-quarantine for 14 days upon the arrival. DM

Plunge: Asian shares plunge after Wall Street’s worst day since ’87. BANGKOK (AP) — Shares plunged in Asia on Friday, with benchmarks in Japan, Thailand and India sinking as much as 10% after Wall Street suffered its biggest drop since the Black Monday crash of 1987. AP

'It is failing. Let's admit it,' Fauci says of coronavirus testing capacity "The system is not really geared to what we need right now," Dr Anthony Fauci, director of the National Institute of Allergy and Infectious Diseases, said at a House hearing. NBC

Iran's coronavirus burial pits are so vast they're visible from space. At the Behesht-e Masoumeh complex in Qom, about 80 miles south of Tehran, the excavation of a new section of the graveyard began as early as Feb. 21, satellite images show, and then rapidly expanded as the virus spread. By the end of the month, two large trenches - their lengths totalling 100 yards - were visible at the site from space. ctp

For Info....Slovakia as of 6am 12th March 2020 is under lockdown...borders have been closed, Slovak soldiers guarding the borders of Slovakia...all international travel closed, airports closed, rail links closed, bus routes closed, school, colleges, universities, cafes, pubs, clubs....any gathering places, all sports kerbed...Only returning Slovak nationals with permanent residency will be allowed through the border but mandatory 14 days quarantine.. Any foreign nationals from any other country global are refused entry...

Hey Trump!Stop being a pussy and use the space based weapons on the bastards to shut them up.

Where u been, Gary?

Should be back tomorow

Dang. Hoping for a swift recovery!