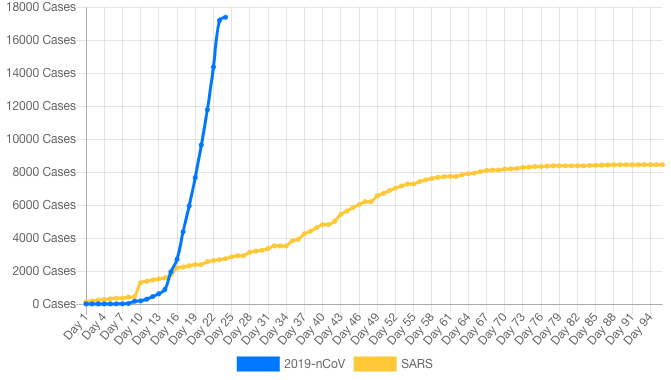 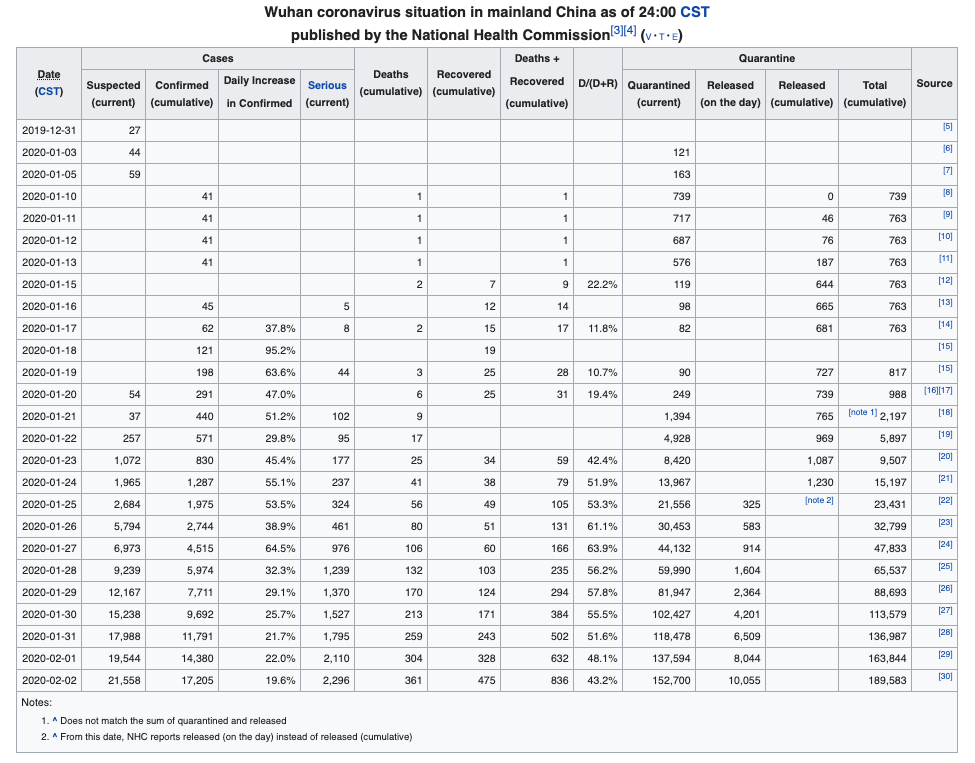 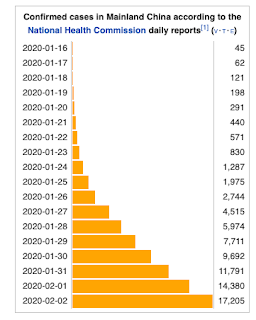 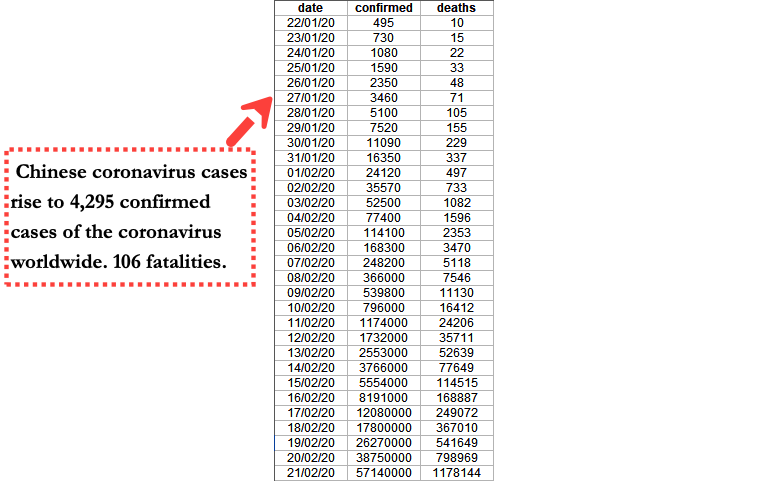 Disease
Front Page
Posted by Gary Walton at 10:04 am