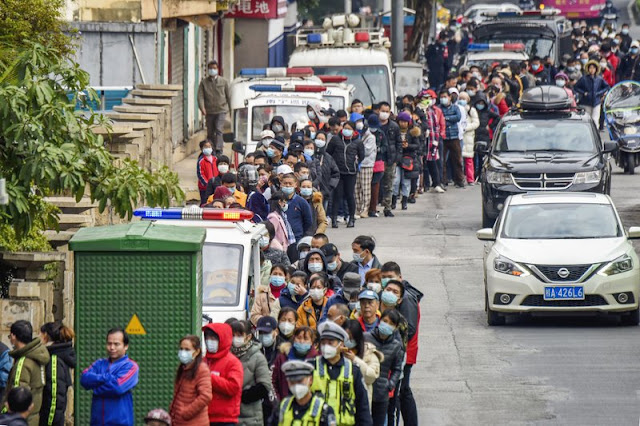 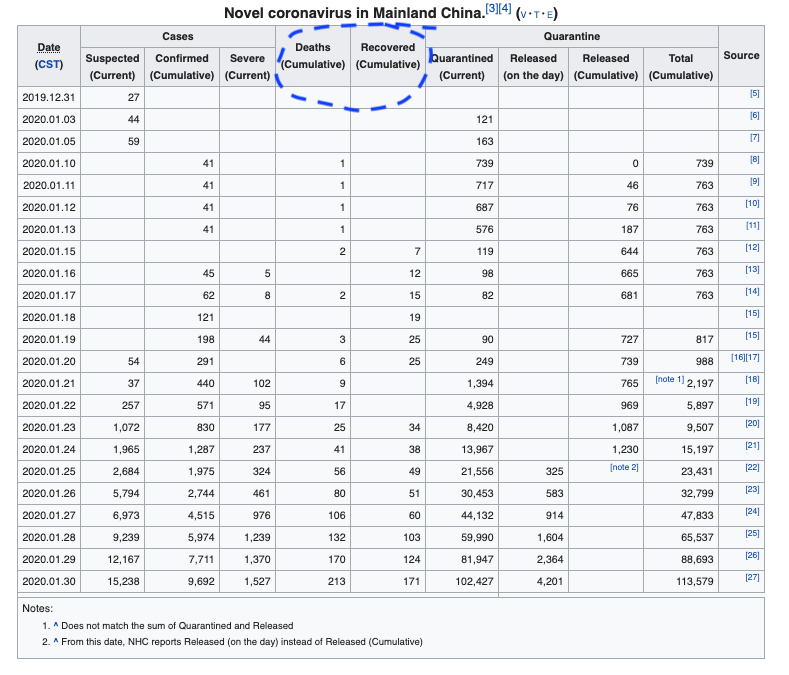 Chinese Doctors in Wuhan have reported at risk of Arrest, Losing License & Imprisonment: out of every 100 people Exposed, 85% Infected, 15% Death Rate, Incubation is up to 28 Days, Virus can Live on Surfaces from 5-28 Days & has been reported by the American Stuck in Wuhan you Can be Infected thru your Eyes. This is a Bioweapon. Bill Gates said back in November on Netflix "The Next Pandemic" It will Probably start in a Chinese Meat Market & race Out of Control. Bill gates has Patents & makes Millions of $$ on Vaccines. So is it a Coincidence? Billy Boy's Dad was a Eugenicist who worked with Margaret Sanger to Popularize Abortion to Kill Off the Black Population in America. But like Grandaddy Bush who helped Hitler you would Never dare call these Pieces of Sh*t Nazis.