Heatwave? Hikers are rescued from the Tasmanian wilderness suffering from hypothermia after enduring freezing temperatures, thick snow and 100kph winds. 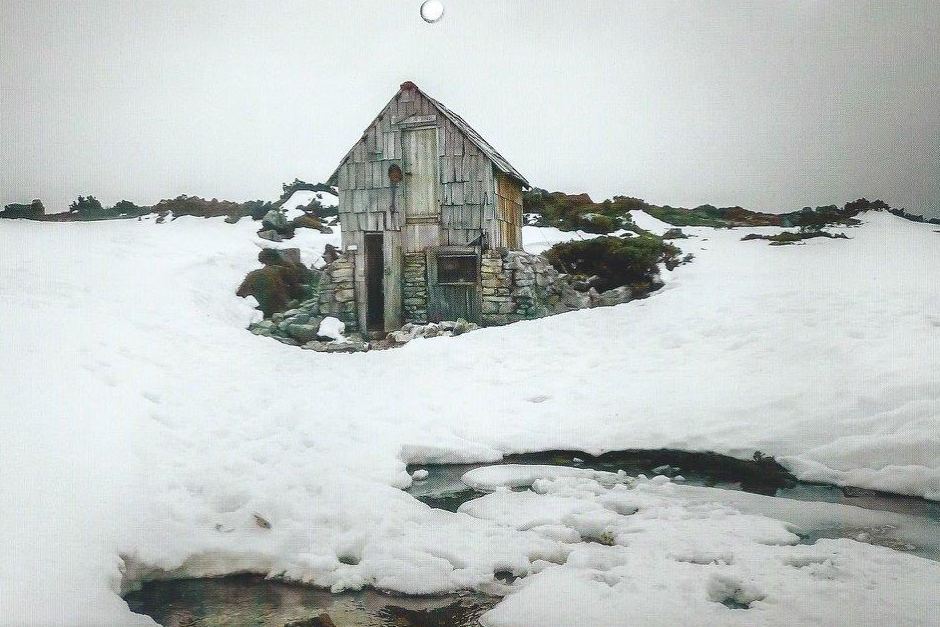 Thick snow and freezing temperatures are the last thing you would expect when going for a walk in the Australian summer, especially with most parts of Australia suffering a + 40 deg C, (+ 104 deg F) heatwave and most of the east coast suffering unprecedented wildfires, however, rescue crews have recovered three hikers from the Tasmanian wilderness suffering from hypothermia after enduring freezing temperatures, thick snow and 100kph winds. The trio had been sheltering in Kitchen Hut, see the picture above, in the Cradle Mountain-Lake St Clair National Park.

As wildfires and flooding cause chaos elsewhere in Tasmania, wild weather was also causing issues on Tasmania's east coast on Saturday, with an uncontrolled fire approaching the township of Swansea. On Saturday night, more crews were in place for back-burning operations, and there is a community meeting on Sunday morning at the Swansea town hall. The fire has now burnt through almost 2,000 hectares of land and is 1.5 kilometres west of the town. It was sparked from a lightning strike more than a week ago and has been fanned by strong winds. In the south, a minor flood warning was issued for the River Derwent and Huon River on Saturday. ABC