“I’ve never seen anything with that amount of birds dead in one place! Thousands of birds died suddenly from Avian Cholara in the Yolo Bypass, Sacramento 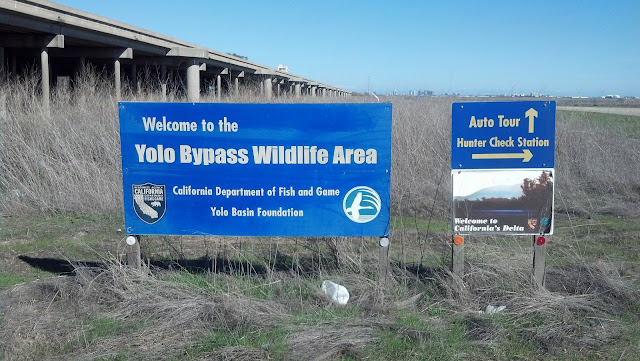 Photo Wikiwand
Thousands of birds died suddenly in the Yolo Bypass, Sacramento last week.
Wildlife specialists have spent the last three days picking up more than 3,700 dead bird carcasses from the shore.
“It’s just shocking to see that kind of die off,” said Laurence Campling, who saw the birds on the ground.
“I’ve never seen anything with that amount of birds dead in one place!
Easily hundreds of bodies, hundreds of birds all along the side of this flooded field.”
He took pictures and started to worry that something catastrophic was happening.
Jeffrey Stoddard, Wildlife Manager for the Yolo Bypass Wildlife Area, explained that dead American Coots caught a virus called avian cholera, caused by bacteria.
It doesn’t pose a risk to humans but other birds can catch it.
“It’s something that we deal with in the wildlife area fairly commonly,” Stoddard said.
“It’s something that they carry with them year round.
It only comes out when they’re stressed.
And this time, it’s a physical stress.”
Like shivering in the cold and being pushed out of their habitat because of high water.