27 children killed all under the age of 5 by freezing cold wave in Afghanistan! blocked roads mean death toll will increase. 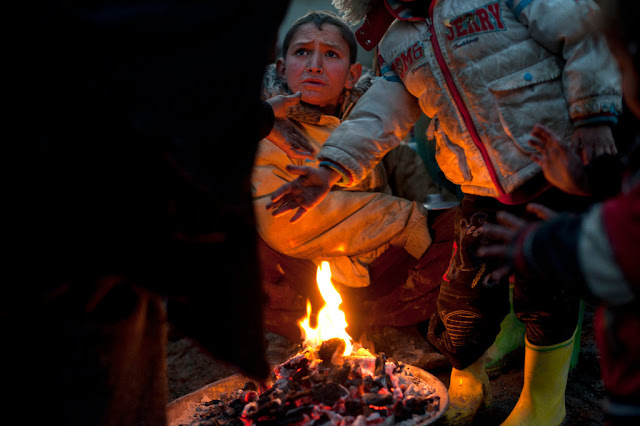 Heavy snowfall and freezing weather led to the death of 27 children, all under the age of five, in a remote district in northern Afghanistan, officials said on Thursday, amid fears that the toll could rise. Roads in Darzaab in northern Jawzjan province were blocked by 50 centimetres (20 inches) of snow, cutting off access for villagers in the area to medical care as temperatures plunged to -10 degrees Celsius (14 Fahrenheit).
"Unfortunately we have 27 children killed due to heavy snowfall and freezing weather," district governor Rahmatullah Hashar told AFP, saying the deaths had occurred over the last two or three days.
All the children were under the age of five, he said, adding the blocked roads mean the toll could still increase.
The deaths were confirmed by the Jawzjan provincial governor's spokesperson, Reza Ghafoori, who said aid would be delivered via emergency committees.