BBC claim massive ice loss spreading up Antarctic glaciers! Just 3 weeks after NASA claim the Antarctic has been gaining 112 to 82 billion tons of ice a year since 1992. 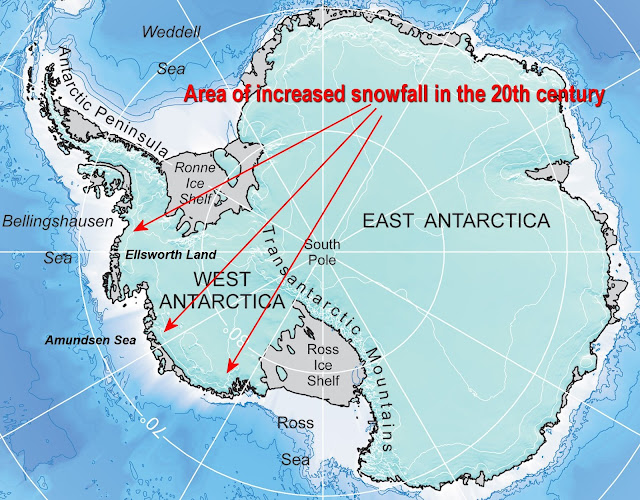 Photo Watts Up With That? Antarctic is gaining billions of tons per year since last century 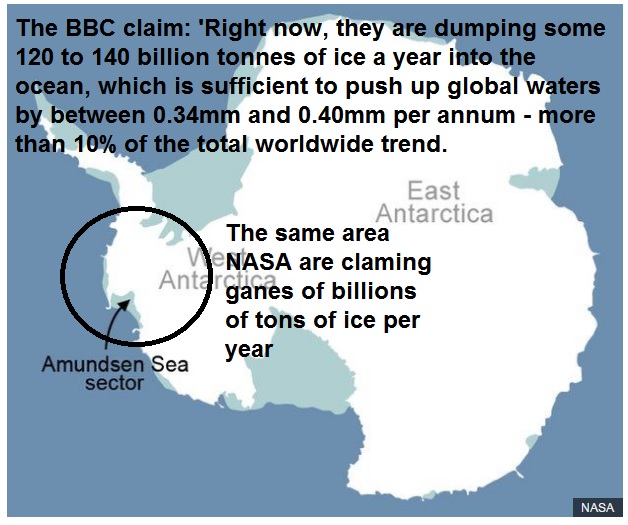 You can see the BBC report here