Monday, 21 November 2022 Something's Not Right! The Alternative Truths Have Fogged Us Up! Why are so many westerners dying recently or contracting long-term sickness from non-covid diseases? And why do our governments refuse to launch a public inquiry into vaccine safety? 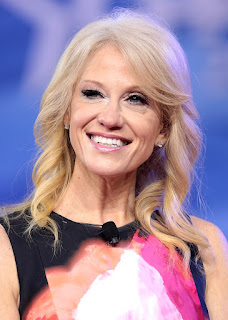 Kellyanne Conway, was the first person to use the phrase, "alternative truth." Credit Wikipedia

Last week was officially the week the world population hit the 8 billion mark! 8 billion people is a tiny amount of people living on planet earth. 8 billion people can live in Australia relatively easily for instance, with more than an acre of land each to grow food, it's not the size of the planet that's the problem, it's mankind's inability to feed everyone. There is enough food too, enough for everyone, but the west throws a mountain of food away every day while many other parts of the world are starving. Is there any way to stop poverty and famine? Well, here is one fact—If the mighty military-industrial complex cut their spending around the world by just 1%, famine, and poverty would be wiped out over-night. . . Just 1%!

Talking of military spending, do you know what's really strange? The day Ukraine was invaded by Russia. It just happened to be the same day our governments, leaders, and the media stopped in perfect synch the hype surrounding the Covid-19 pandemic.

Friday, 11 November 2022 Almost 60% of the 13 billion Covid-19 vaccines administered to people around the world since 2020 were injected with the Pfizer vaccine. It hadn't even been tested to see if it could stop Covid: Yet hundreds of thousands of people lost their jobs for refusing the vaccine! 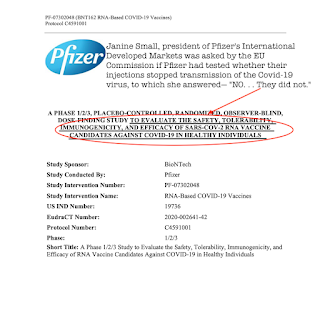 Above is the opening page of the "Clinical Trial Protocol of Pfizer's Covid-19 vaccination tests—PDF File. The title clearly states the trial protocol was to evaluate the safety, tolerability, immunogenicity, and efficacy of the SARS-COV-2 RNA vaccine against Covid-19 in healthy individuals.
Almost 60% of the 13 billion Covid-19 vaccines administered to people around the world since 2020 were injected with the Pfizer vaccine. Please excuse my maths but I think that is somewhere in the region of 9 billion.
As early as December 2020, these Western governments or friends of the West were using the Pfizer injection to vaccinate their citizens—Australia,  Canada,  France,  Germany,  Hungary, Indonesia, Israel,  Japan,  New Zealand, Saudi Arabia,  South Korea, United Kingdom and of course the United States of America.
This was an incredible feat when you consider Pfizer began clinical trials on their vaccination just 3 days after China officials released part of the Covid DNA segment on January 11 2020? Some experts say almost impossible. 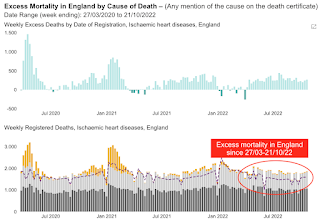 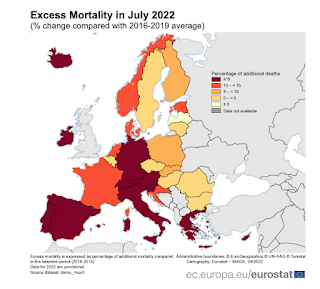 For almost three years, The Big Wobble, along with thousands of other so-called "conspiracy sites," (truthers) have stood together, demanding, screaming even, for transparency over Covid-19, how it arrived, the very dodgy vaccinations, the vaccination mandate, cover-ups and government-controlled mainstream media lies. Well, folks, it's all changing—In just three weeks most of your answers regarding Covid-19, which have been hidden from us since, June 2019, have started the drip-drip-drip from the mouths of whistleblowers.

Pfizer and Moderna
Let's go down the murky rabbit hole— On 14 October 2022, The European Public Prosecutor’s Office (EPPO) announced that it has an ongoing investigation into the acquisition of COVID-19 vaccines in the European Union. This exceptional confirmation comes after the extremely high public interest. (distrust) Document here

Monday, 31 October 2022 Round Two Has Begun Of The New World Order's Attempt To Vaccinate The World! More than 200 million Chinese people are in lockdown as the Communist Party rolls out draconian new restrictions despite just a handful of cases. 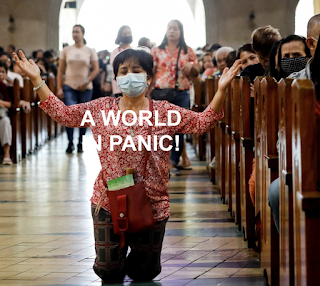 Just last week, a new report concluded the virus that causes COVID-19 has a unique "fingerprint" indicating it originated in a laboratory rather than in nature, and that laboratory was the one in Wuhan and that unique fingerprint belongs to a Dr Anthony Fauci. Full story
So it may not come as a shock to learn Wuhan lockdown, version 2.0 has arrived, even though China has not recorded a single Covid death since May and is probably coming to a city near you in the not-too-distant future. Be prepared for the "BOOSTER!"
In a move mirroring what happened almost 3 years ago, China has plunged 210 million people into lockdown as two “highly contagious” strains of Covid-19 threaten to cause an outbreak in the nation.

Thursday, 18 August 2022 For false messiahs and false prophets will appear and perform great signs and wonders to deceive, if possible even the elect! How could the elect ever be deceived? Surely that's not possible? By removing their belief and faith, with an anti-fundamentalist virus or vaccination of course! 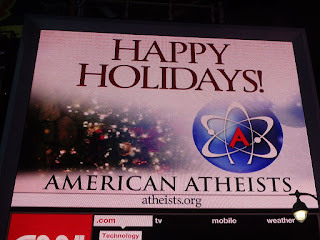 Did you ever hear these phrases:
Fact or truth is stranger than fiction—Hidden in plane sight, or even—No smoke without fire—I know a shrill when I see one?—Oh, and by the way, there is no fool like an old fool #me. . .
The name Bill Gates has been synonymous recently with a host of conspiracy theories. Whether being linked to Coronavirus vaccines laced with doses of all kinds of nasty ingredients—Buying up farmland on a mega-industrial scale smack-bang in the middle of global food shortages—Designing a neural network for humans to connect them to artificial intelligence AI (that is a fact)—And being involved in a video which has surfaced during the last two years showing him presenting something called 'FunVax,' to a group of CIA agents in a Pentagon classroom. Apparently, FunVax is a respiratory virus designed to turn religious fanatics into so-called 'normal people' by reducing a person's capacity to produce a protein called the VMAT-2 gene, otherwise known as the 'God gene.'
Sunday, 7 August 2022 A very disturbing surge in adult death syndrome. Normal healthy people, often top sportsmen and women suddenly die for no apparent reason: Massive tics and Tourette's attacks on children: We are killing ourselves and, these sicknesses are absolute—“The Mark Of The Beast!” 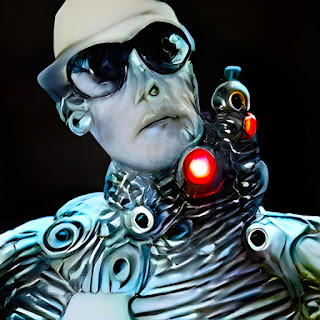 Last week I was out on my bike minding my own business enjoying the wonderful summer weather. Out of the blue, a group of 4 or five young teenagers approached me and suddenly two of them started screaming at me, and making disturbing tics-like movements while shouting obscenities at me, the rest of the group just laughed as if the whole bizarre scene was normal. The kids moved on shouting and screaming at other people, I found the whole episode rather disturbing.

The two screaming kids were obviously not in control of their actions and appeared to be under some kind of spell or possession. At first, I thought they had been using some kind of psychotic drug but the more I thought about it the more I began to realise the boys were suffering from a Tourettes or tics attack.

Monday, 4 April 2022 Heads Up! 3% of all egg-laying chickens have died or been killed and nearly 20 million birds in total dead in the US due to the highly pathogenic Avian Influenza (HPAI) Something the CDC failed to mention in their report avian influenza has crossed over to humans in other parts of the world recently. 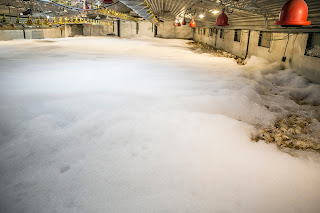 Left—Culling sick birds with foam suffocation, credit Wikipedia.
With the war in Ukraine along with other disasters such as Covid-19 taking up much of the media it may come as a shock to many of you that at the moment the US is having another health crisis—Bird, or avian flue. More than 3% of the country's egg-laying chickens have died or been culled due to the fast-spreading disease—A total of nearly 20 million birds have died due to the highly pathogenic Avian Influenza (HPAI) which began earlier this year. The supply crisis due to feed shortages caused by the Russian invasion of Ukraine is expected to increase the supply shortages, which will push-up prices even higher.