Wires and trees encrusted in ice up to 1.2cm (0.4in) thick, an occurrence not seen in 30 years in the port city of Vladivostok, winds brought down frozen trees and ice-laden power lines. A state of emergency has been declared across the region and tens of thousands left without electricity. 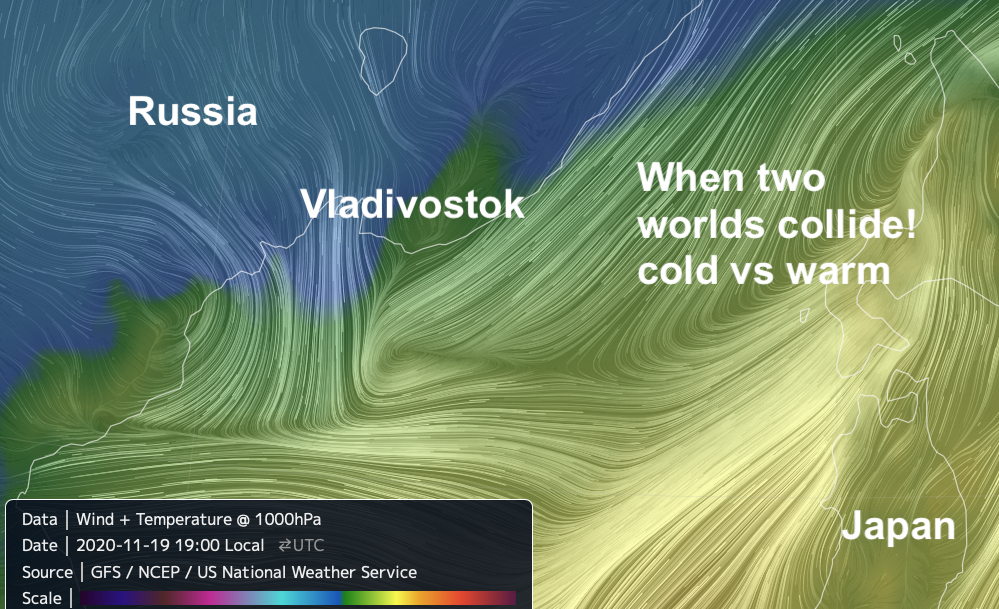 A snowstorm has battered parts of the Russian Far-East, causing power cuts, transport chaos and school closures. The storm hit the Primorsky region on Thursday. In the port city of Vladivostok, winds brought down frozen trees and ice-laden power lines. A state of emergency has been declared across the region.

Rescue services and the army are scrambling to deal with the fallout. At least 150,000 homes have been left without electricity. "The situation with the electricity supply remains very difficult - the destruction is widespread," the deputy head of the region's government, Elena Parkhamenko, said. She said electricity may not be restored to some homes for several days.

The chief of the regional meteorological service, Boris Kubay, said the situation has been "aggravated by a strong gale wind that breaks everything". He said a clash between two storms, one carrying hot air and another carrying cold, caused freezing rain on Thursday. The meteorologist said wires and trees were encrusted in ice up to 1.2cm (0.4in) thick, an occurrence not seen in 30 years.

Local media said some hospitals in Vladivostok, including one treating coronavirus patients, had to use back-up generators for electricity. Power engineers were working to restore power to these hospitals, but recovery work has been complicated by snow and wind. Meanwhile, there were long delays for public transport and flights as freezing conditions hampered travel.

Photos and videos published by local authorities and on social media gave an indication of the chaos. One viral video filmed in Vladivostok showed a man narrowly evading a giant slab of concrete that plummeted from a high-rise apartment block and crushed his car. Forecasters hope the snow and ice will melt as temperatures gradually increase in the coming days.