Denmark becomes the latest European country to be infected with Avian Flu after the highly contagious strain of the H5 variant resulted in the death of 25,000 chickens: The cull comes just a week after nearly 20 million mink was slaughtered after contracting Covid-19 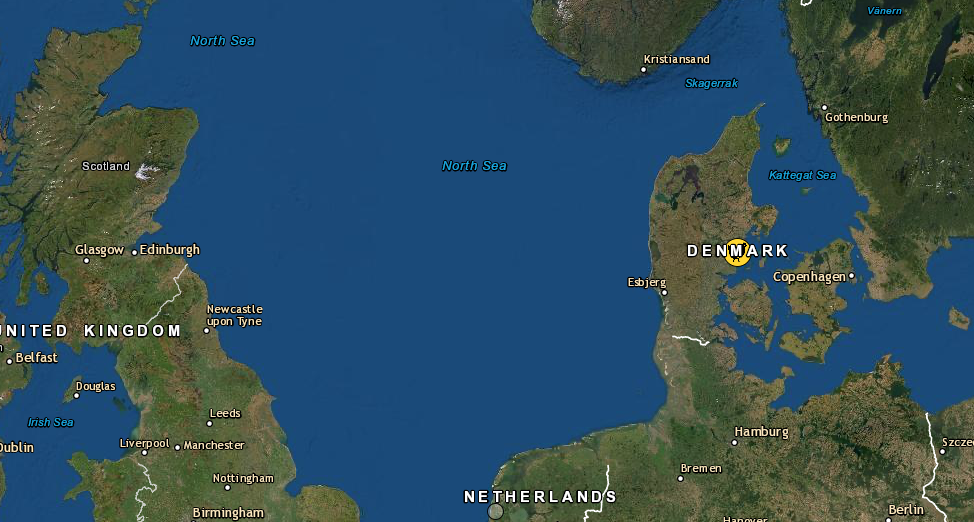 Denmark has ordered 25,000 chickens to be culled after finding H5N8 bird flu on a farm, authorities said on Monday, effectively halting the country's poultry and egg exports to countries outside the European Union for at least three months.

The cull comes after cases of bird flu have been found in wild birds in the west of the country in recent days, while a series of outbreaks have been registered across Europe in the past weeks. Earlier on Monday, Germany ordered 16,100 turkeys slaughtered after finding the same type of bird flu on a farm in northern Germany.

The Danish Veterinary and Food Administration said in a statement no cases of human contagion had been registered across Europe and Monday's find had been reported to the EU authorities. (Reporting by Nikolaj Skydsgaard; editing by David Evans)

Meanwhile, Dutch authorities have culled some 190,000 chickens after a highly contagious strain of bird flu broke out at least two poultry farms, the agriculture ministry said Sunday. Health workers slaughtered around 100,000 hens at a poultry farm at Hekendorp outside Gouda while 90,000 chicks were culled at Witmarsum, in northern Friesland.

That's another way to ruin companies and cause food shortages. Makes the Great Reset (www.weforum.org) easier.