Typhoon Kammuri, known locally as Tisoy has rapidly intensified and is expected to reach "Super Typhoon Status" with the Philippine capital Manila in her sights 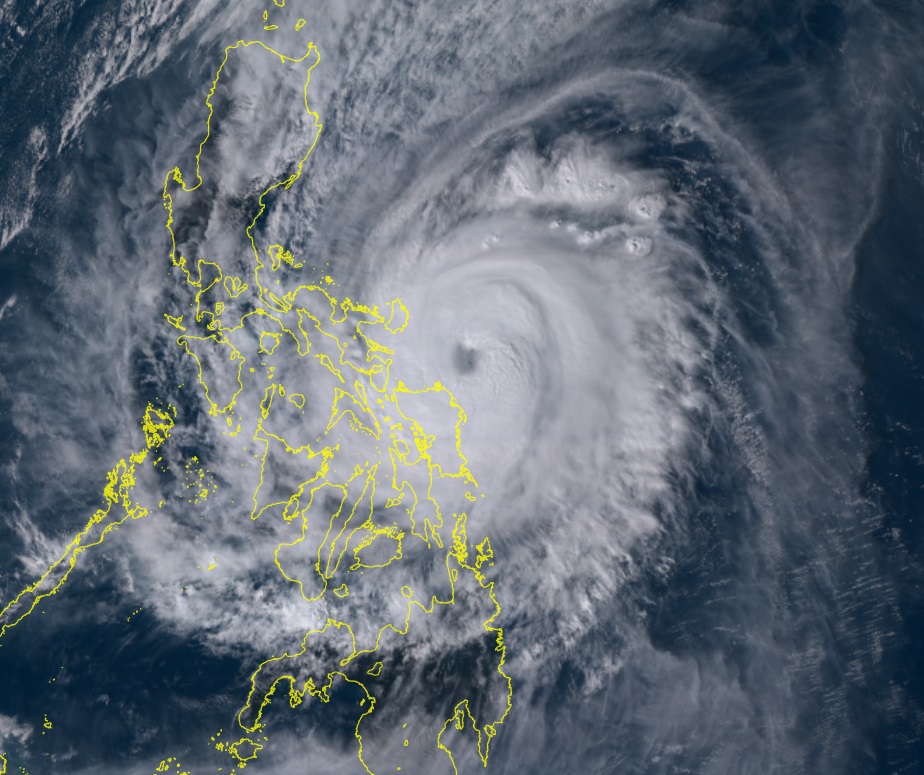 The eye of Typhoon Kammuri approaches the Eastern Islands of the Philippines and has rapidly increased in strength in the last 12 hours. Due to its increase in intensity, Typhoon Kammuri is now a category 3 storm, however, it could reach category 4 strength (Super Typhoon) before making landfall in the eastern Philippines near Legazpi City tonight.

Typhoon Kammuri, known locally as Tisoy, intensified and has begun its siege in the Philippines with storm surge and rainfall flooding and destructive winds expected to continue through Tuesday. Kammuri, now the equivalent of a Category 3 storm and is lashing parts of the central Philippines as its eye continues moving west at 10 mph. On this path, the eye of Kammuri should move directly over Legazpi City (estimated population of around 182,000) and other parts of the Bicol Region of the central Philippines through Monday night. The Philippines are 13 hours ahead of Eastern Standard Time in the United States. The southern eyewall of Kammuri is also currently hammering parts of the Eastern Visayas with high winds and torrential rain, particularly Northern Samar. Weather Channel

The Advanced Dvorak Technique (ADT) analysis reveals the rapid intensification during the last 24 hours was very intense, especially over the last 9-12 hours. Definitely a result of tightening pressure gradient and forming eye, surrounded by explosive convection within the eyewall. The wind field is also rapidly increasing, supporting 50 knots winds radii expanding across 80-100 miles with 30-65 miles of 64 knots radii – precisely across the NW and NE quadrants which means the violent blast with the NW and quadrant to eastern Philippines (Catanduanes island) is imminent! The future track has not changed based on the latest model guidance, Kammuri will continue heading due west towards capital Manila, although gradually weakening once the system comes ashore later today and tonight. Severe Weather Europe