One to watch! Explosive development from tropical storm to Super Typhoon in less than 24 hours: Super Typhoon Hagibis is eying Japan

Credit Alert Map RSOE
It was a mere tropical storm less than 24 hours ago but it has now exploded into Super Typhoon Hagibis with sustained winds of almost 200 km/h, with gusts up to 232 km/h and it is strengthening with wind gusts expected to reach an incredible 306 km/h by tomorrow, the 8th of October.

According to Weather news, Hagibis's projected path will threaten Japan next weekend. After passing the Northern Marianas, Hagibis is expected to intensify by mid- to late week over the Philippine Sea. Super typhoons are tropical cyclones in the Western Pacific Ocean with winds of at least 150 mph, equivalent to at least a higher-end Category 4 hurricane. They're most common in a zone of the Western Pacific Ocean between Guam, the Philippines, Taiwan and Japan known as "Typhoon Alley." 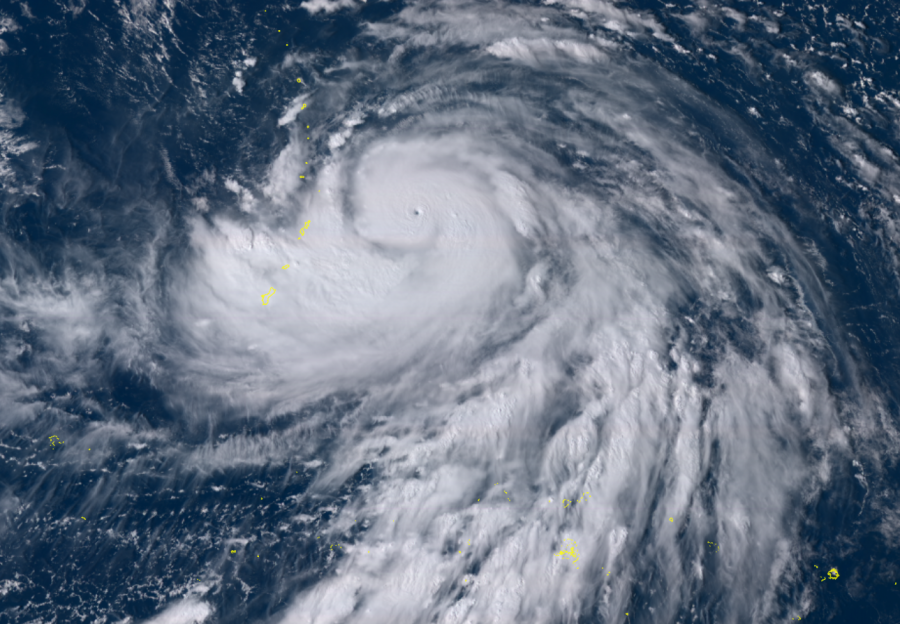 Later in the week ahead, Hagibis should turn northwest, then northward. As is typically the case, the timing and sharpness of that curl will be key in determining where the most serious impacts will be. It's too soon to determine which parts of Japan may be impacted next weekend, but areas from the Ryukyu Islands, including Okinawa, to the main islands of Japan, should monitor the forecast closely. We also can't rule out at least peripheral impacts in northern Taiwan, eastern China or South Korea from Hagibis.