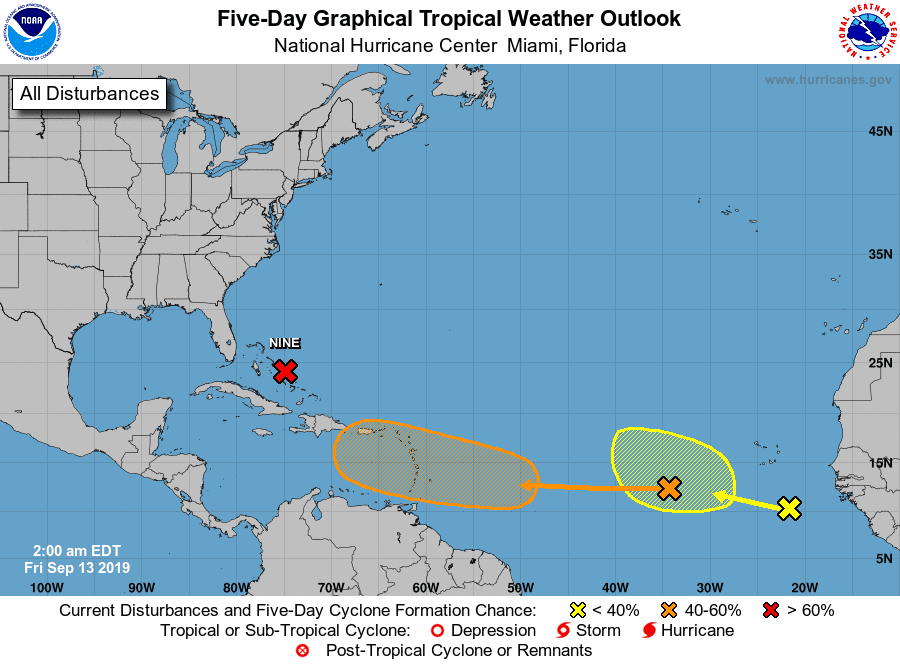 A tropical cyclone is forecast to move across the battered northwestern Bahamas in the coming days and the chance of the storm reaching hurricane status is a possibility, potentially bringing more rain and wind to islands already devastated by Hurricane Dorian, the U.S. National Hurricane Center warned on Fri, see blockquote below. 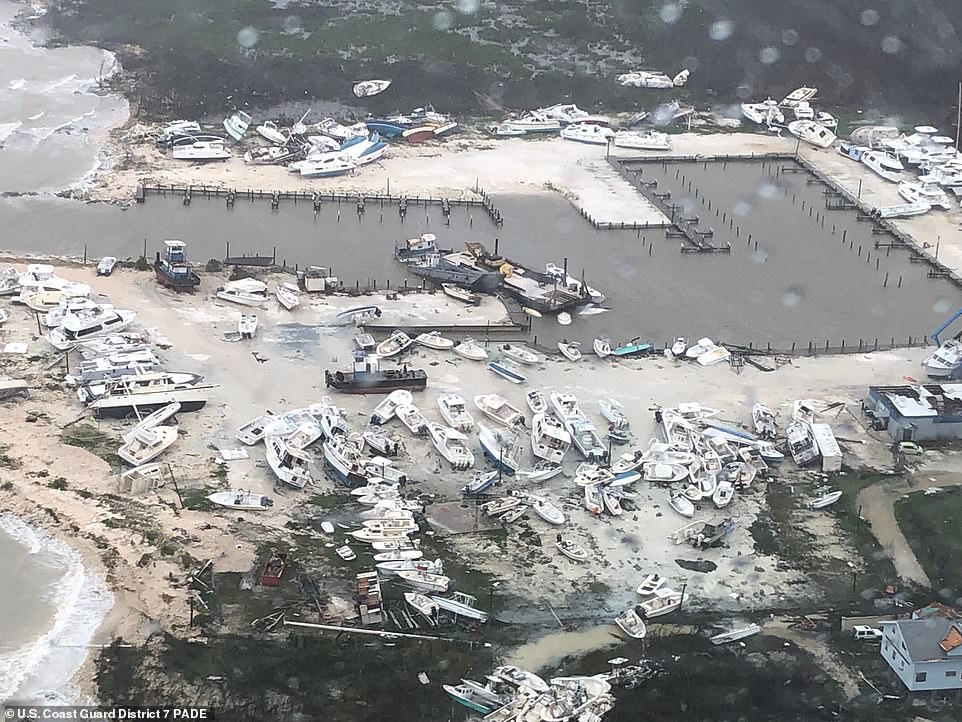 The Bahamas after Dorian, credit US Coast Guard

The storm will come as bad news for the islands as most people are now living in tents and shelters, Reuters this morning claimed some 1,300 people are still missing, according to the Bahamian government, relief services are focused on search and rescue as well as providing life-sustaining food, water and shelter. 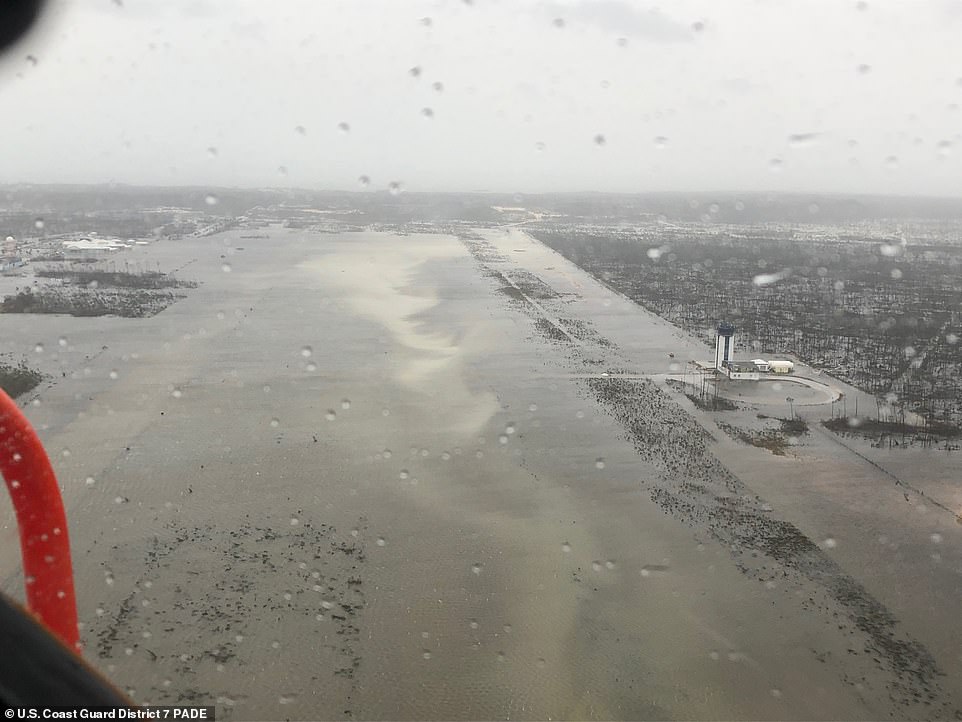 
1. A tropical wave located several hundred miles west-southwest of the Cabo Verde Islands is currently producing limited and disorganized shower activity. Conditions are expected to become more conducive for development in a couple days, and a tropical depression could form early next week while the system moves westward across the tropical Atlantic. * Formation chance through 48 hours...low...near 0 percent. * Formation chance through 5 days...medium...40 percent.


The Weather Channel reported this morning, the potential Tropical Cyclone Nine is likely to become a tropical depression or tropical storm by this weekend and will pose a threat to the Bahamas, Florida and other parts of the Southeast or Gulf coasts of the United States, including areas devastated by Hurricane Dorian. A "potential tropical cyclone" allows the National Hurricane Center (NHC) to issue advisories, watches and warnings on systems that have yet to develop but pose a threat of bringing tropical-storm-force (39-plus mph) or hurricane-force (74-plus mph) winds to land areas within 48 hours.