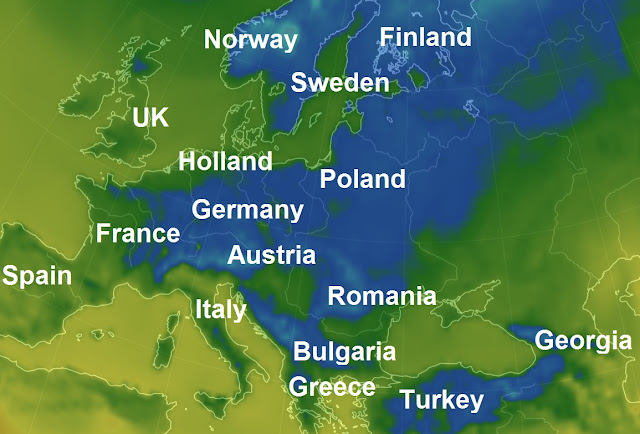 Earthwindmap
Winter has returned to most of Europe and the chill has reached as far south as Turkey and Greece.
The Jet Stream is pulling cold air from the Arctic causing much of Europe to endure much colder than normal temperatures for the time of the year 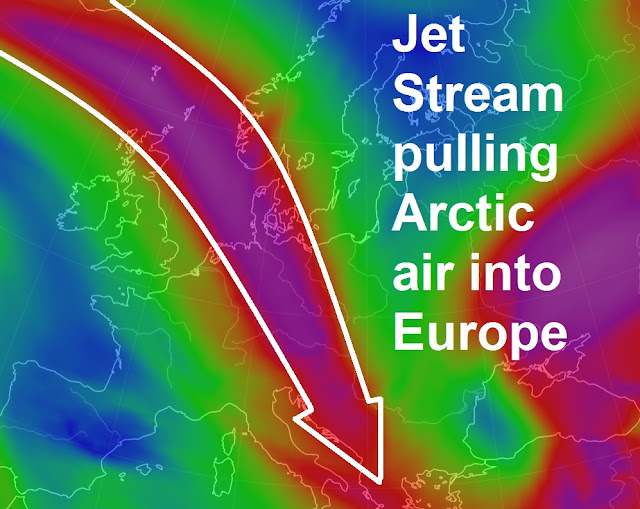 Earthwindmap
It’s so cold in the night in Switzerland farmers have introduced frost protection with fire buckets in the vineyards of Switzerland during the night to protect the vines against frost. 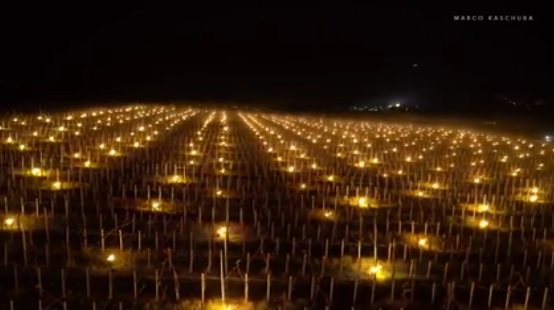 Areas from Romania to Moldova and Ukraine were the latest in Europe to receive rare and disruptive April snow this week. 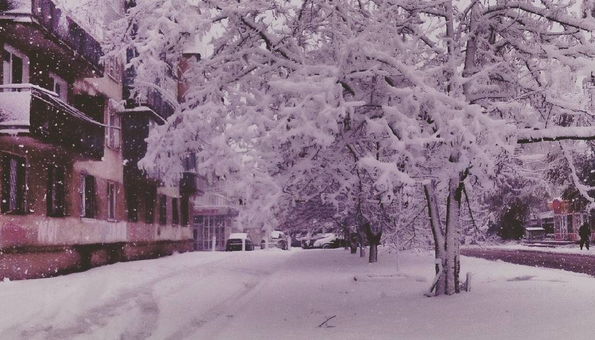