GAME OVER: We crossed the red line years ago and no one is telling you: The world as we know it is collapsing like a pack of cards 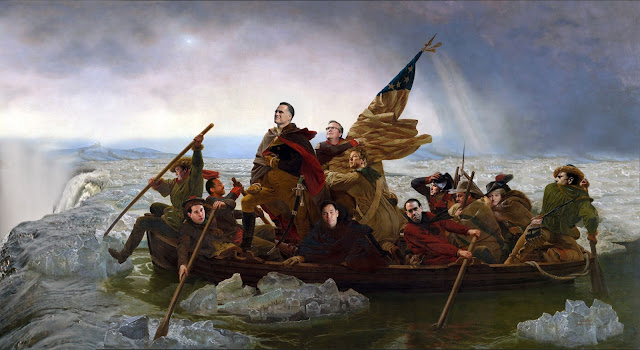 
When we put all the problems of the world in one basket (and I’m quite sure I missed some too!) we can see a bigger more accurate problem as to what really is happening, sure all the above is seen on our TV’s every day but we are drip fed with information, it is hardly ever given to us in a bundle, and no wonder, we really would be in panic especially when nothing will be done to rectify our predicament, and even if some world leader or Organisation tried it’s simply too late, we can’t put the toothpaste back in the tube