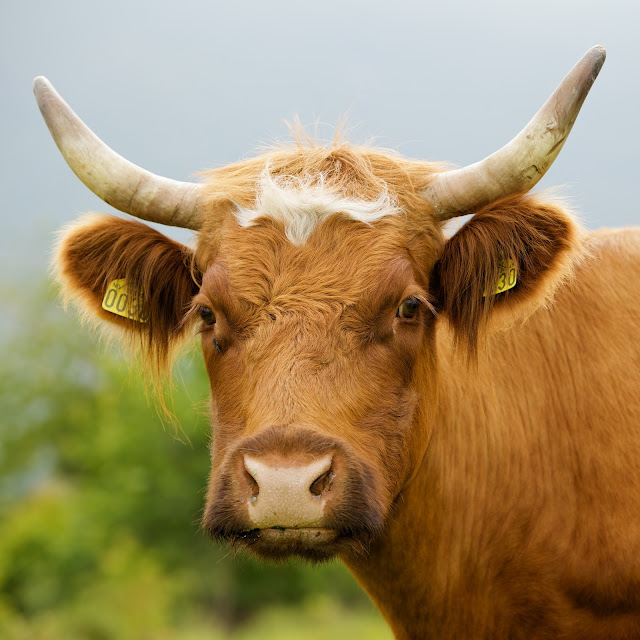 More than a 100 head of cattle have died on a farm in St George, believed to be infected with the bacteria that causes anthrax.
Testing by Biosecurty Queensland has indicated the presence of the bacteria that causes anthrax and authorities are working towards containing any further cases in line with the agreed national protocol. Chief Biosecurity Officer Dr Jim Thompson said anthrax was a naturally occurring bacteria which occurred sporadically in Australia, with a small number of cases each year.
At the core, anthrax is a bacterial disease of animals
"The last incidence of anthrax in Queensland, which occurred in 2002, was successfully contained," Dr Thompson said.
"In this latest case, the property owner reported that approximately 100 cattle had died in a short period of time.
Dr Thompson said a veterinarian who attended the property on Friday took samples from the dead animals in accordance with protocol and sent them to Biosecurity Queensland for testing.
"We commend the veterinarian and property owner for their quick response that will assist us in minimising the risk to the local industry," Dr Thompson said.
"We have put in place biosecurity orders to restrict the movement of people, stock and vehicles on and off the infected property, and will commence a vaccination program for the remaining cattle and a disposal and decontamination program for the deceased animals."
Remaining stock on the property has been mustered to separate them from the contaminated area. Dr Thompson said it was believed the cattle deaths were caused by the disturbance of contaminated soil, followed by rainfall that distributed the soil containing the bacteria.
Queensland Chief Health Officer Dr Jeannette Young said the risk of human exposure to anthrax from animals was generally regarded as very low.
"Public health authorities are in contact with people on the property and the veterinarian," said Dr Young.
"The veterinarian used appropriate personal protective equipment and eight people, including family and a farm worker, did not have any contact with the dead animals."
The last record of anthrax in Queensland was on the Marlborough Peninsula in 1994.