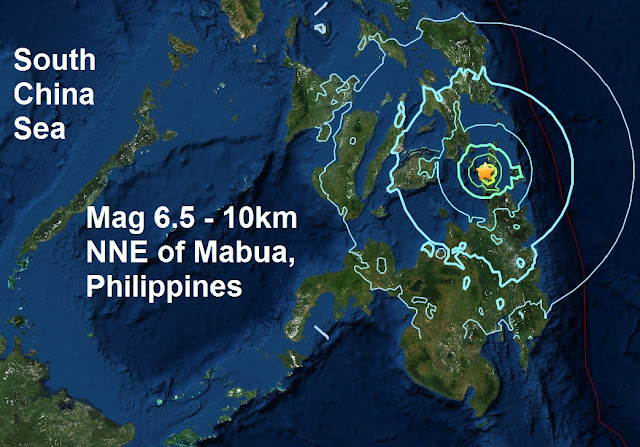 USGS
There is No Tsunami Warning, Advisory, Watch, or Threat in effect.
A shallow magnitude 6.5 - 10km NNE of Mabua, Philippines is the second major quake of February and the 9th of 2017. 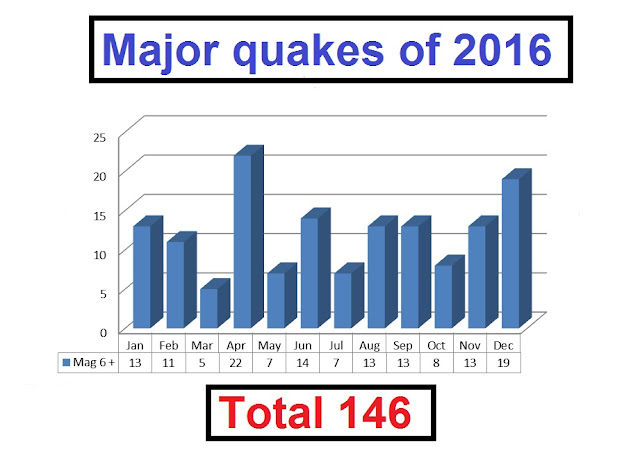 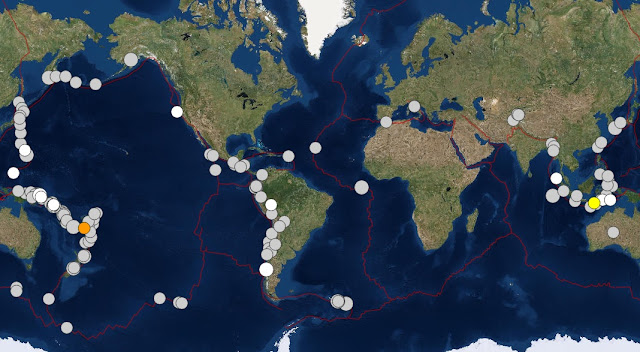 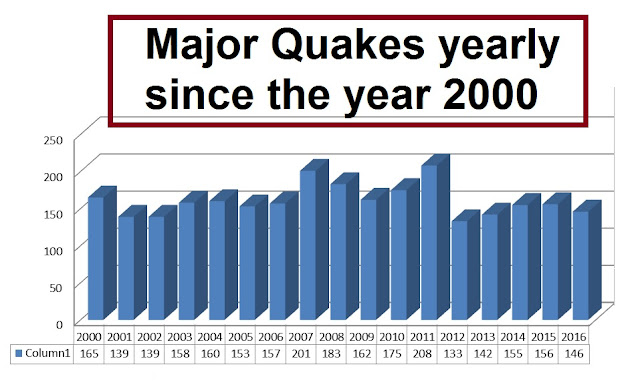 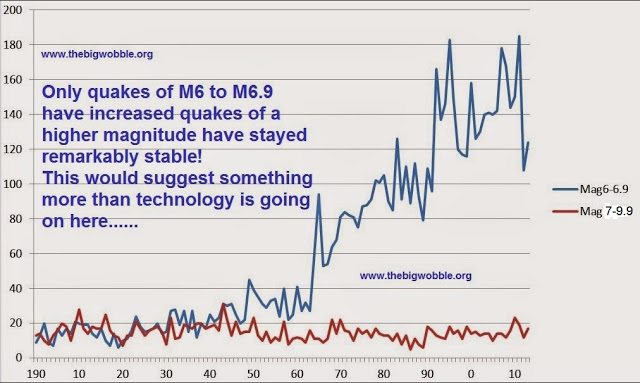