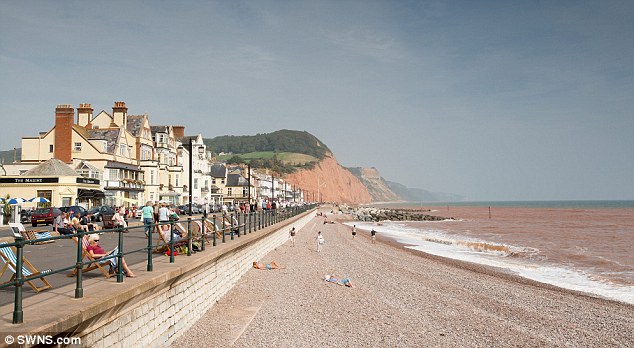 
In spite of this being the first weekend of September, conditions of atmospheric instability will lead to a major episode of late summer high temperatures which will affect the majority of the regions of Spain between the 3rd and 8th September.
On Saturday and Sunday temperatures rose right across Spain and are expected to reach 40C (104F) in areas of the south-western quadrant of Spain
On Monday and Tuesday temperatures will fall in the Ebro Valley but will climb in the north-west of Spain, and it is probable that they will continue to rise in the southern-central areas of the Spanish peninsula, exceeding 40C in areas such as the Tajo and Guadiana Valleys.


The mini heat wave will have moved north to northern Europe and southern UK by Wednesday with temperatures expect to hit 30C (89deg F) here in Holland.